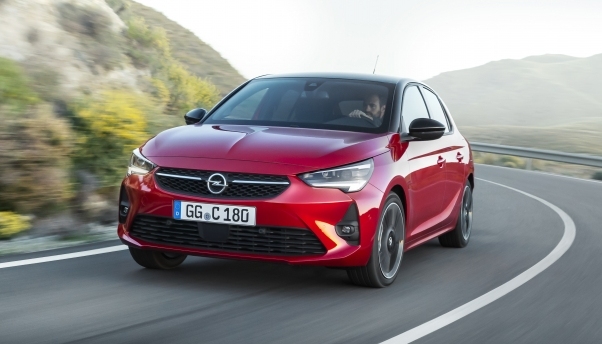 Opel/Vauxhall (O/V) was a big brand in Europe, outselling VW in its heyday. I read somewhere that as r&d was sacrificed to 'assist' GM operations outside of Europe, which eventually that led to a reduction in reputation and margins were squeezed to try and maintain volumes. It became a vicious cycle that cost the brand and GM in the long run.

2000-04: In 1998, VW passed O/V and Renault also did so in the year 2000. That put O/V third by the time this analysis started. Still, sales exceeded 1.5 million at a market share just over 10%. By 2004, that share was down to 9% although third place was at least maintained. Were cracks starting to appear? Astra sales were down 160,000 but thankfully the Meriva compact MPV went some way in mitigating that.

2005-09: Things stabilised for a few years but then the GFC intervened and that was tough for all car makers. What the total figures don't show was Pan-European market share continued to steadily fall and by 2009 it was 7.4%. Ford had also moved past its GM rival and fourth place was now the lot of O/V.


2010-14: As European sales started picking up again after the GFC, O/V did do better and even overtook Renault to win back third spot. Market share did shrink slightly, down to 6.8% by 2014. The popular Astra sold well over half a million in 2000 but was well under 200,000 by 2014. Total sales never reached a million through this five year period.

The new Mokka was a help and  the Corsa was proving a consistent performer in terms of volume but I never understood why the Adam was introduced. A new concern was that while Europe was now moving toward lover CO2 emissions, the company was well behind where it needed to be. Was it worth GM continuing with Europe at all?


2015-19: It really wasn't going to work for GM so the business was sold to PSA in 2017. Ongoing commitments will be ongoing for some years, costing GM much more than it was paid for the business. At least the annual operating losses are done with.

PSA wasted no time in turning the loss situation around and had remarkable success in stemming the losses. Making it a long term profitable business will be the next challenge and that will be a bigger issue to address.

The Meriva MPV was retired, replaced in the range by the Crossland SUV. The Grandland took over from the Antara. Total European market share was down to 5.2% in 2019 and one suspects it will drop more yet while the recovery process runs its course. 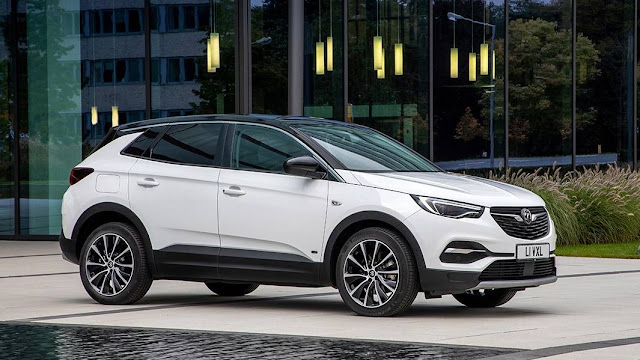