Regular readers of this blog will know that my take on the hype over autonomous cars has been less than enthusiastic. One article I wrote on the subject can be found here which contains a Part 2 link. Alternatively, click on the 'Safety' label to the right. True self-driving cars in real world conditions always seemed science fiction to me.

Not long back a top Toyota man tasked with this said it now doubted level 5 autonomous was achievable anytime soon, maybe never. Steve Wosniak (co-founder of Apple) was a strong believer and invested in this but now says he's basically given up on level 5. He said roads offer too many unpredictable scenarios for a self-driving car to handle. He went on to say that the public has been misled into believing autonomous driving could match what a human can do.

So why did companies spend billions on something that may never achieve what was promised? Didn't they have smart people advising them? Aren't clever minds beavering away on this to bring it to a successful conclusion? Because the impossible is just that. As for the advice they got, well they should have hired me instead (wry smile).

Why am I so sure about this, as I have no training in this field? I simply took a step back and looked at the whole scenario. First, I decided that while some humans abuse the privilege of driving, when acting responsibly people have remarkable capabilities to anticipate, evaluate and react to unexpected and varying conditions. Can artificial intelligence even get close to that? Secondly, I believe that the human mind was made by a super intelligent designer and that it has amazing qualities man can never recreate.
Posted by RayCee at 08:09 No comments: 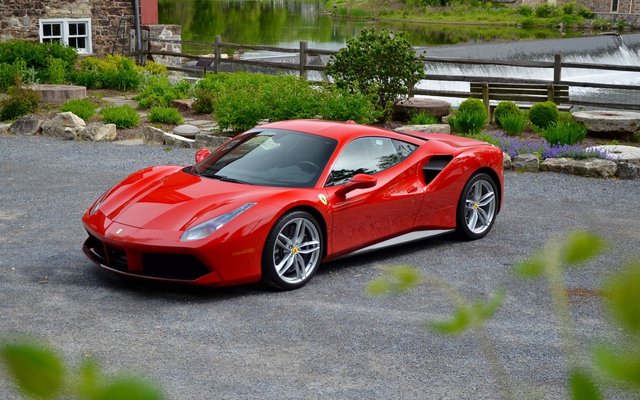 After many years of capped production, Ferrari deserted that policy and has since gradually increased it. As the super car market was growing, it made sense to lift the number of cars made. As can be observed by the 10% and 5% growth of the past two years, it's cautious and no doubt sustainable, barring a downturn in the market.

The mid-engined 488 sports car is the main model, although its share of the total went down from 58% to 48%. The Portofino, 812 GTC4 range of grand tourers complete the range with a greater share of the pie. An SUV will inevitably be added to the range in due course. 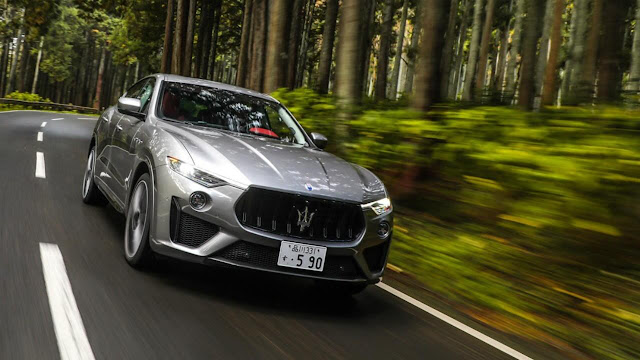 In 2012, Maserati only made 6,000 cars but things have moved on since then. The Ghibli was released in 2013 and during 2016 along came the first SUV the Levante. It quickly took over half the production volume. The Ghibli accounts for about 30%.

The downside to this upsurge in production has been the downturn in 2018. After a 23% increase in 2017, 2018 was hit with a 35% fall. It was to be expected, but maybe not the the full degree it happened. Still, the range has a more rounded out feel to it now.


Japanese car makers have long been export oriented, pushing into all parts of the globe. One market they have not been as successful is Europe. They did better when they first arrived and showed innovative spirit. However, success led to a more conservative product and in Europe it didn't go down well.

The first plants built in Europe were in the UK, and they are still there. The EU's going to zero tariffs with Japan and the difficulty in being profitable in the region has caused these car makers to reconsider their position. Let's look at each of them.

Nissan: Sales are falling and the sizable operation in Sunderland needs volume to make it worthwhile. I have no idea what the company's plans are and I suspect they haven't decided either. A slight drop of 2% in 2017 have been followed up with an 11% decrease in 2018. The Qashqai could do with a hybrid option and the popular Juke is finally being replaced. The Leaf went well in 2018 but the Infinti Q30/QX30 has been axed.

Honda: Europe is a challenge for the company as they resist chasing sales with lean margins. They have decided that is more cost effective to move production to other plants that are closer to where they sell more cars. It makes sense but it's not a decision I thought they would make. The Civic became a global export model for Honda UK but too few were sold in Europe.

Toyota: The Auris (now Corolla again) is the mainstay of the operation. The hybrid version is consistently made at about 85,000 units per year and that constitutes the majority of the output. Toyota has recently spent good money upgrading the plant to manufacture the new Corolla. The Avensis is all but dead and late in 2020 Toyota will start making hybrid cars for Suzuki at the plant.

When a smaller brand enters (or reenters) a new segment, pent up demand pushes up sales and then they go down. The Giulia and Stelvio did just that in 2017 but the big dip followed. That will continue in 2019 as the end of the fall occurs and as sales soften generally. Former FCA Sergio Marchionne had high hopes for Alfa but they were optimistic. 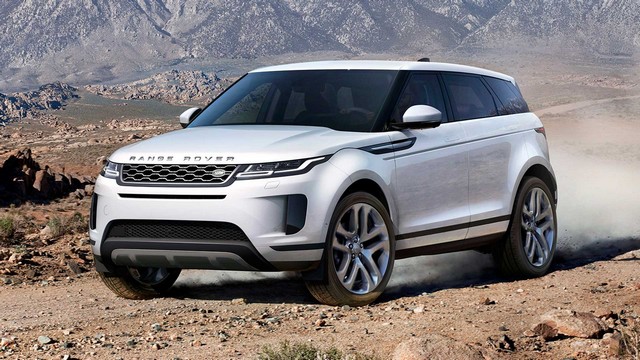 LR's UK production has held up pretty well considering offshore facilities have been opening up. The Evoque and Discovery Sport are made in Brazil to a modest degree. The facility in China - making the same models - is somewhat larger. Now a new plant in Slovakia has started assembling the Discovery.

Despite the above, volume was +6% in 2017 and -10% in 2018. The new Velar helped offset the now being replaced Evoque and likewise now being updated Discovery Sport. So for 2018, the Range Rover Sport, Velar and Range Rover all increased in numbers made here.