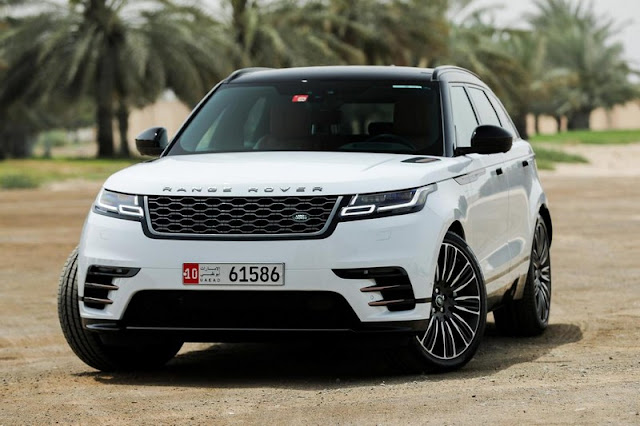 The UK has been a net importer of cars for many decades. There are a number of brands that are contributors and we can see this below. It only compares the past two years but if you want to see earlier years, simply click in the dates 2014-15, 2013-14, 1990-2011.


Honda gained well thanks to the Civic, passing both Toyota and Jaguar that both had falls. The Avensis is to be dropped from the Toyota, with a new Auris (Corolla) becoming the sole model made (see above).

The chart below is in thousands so please add 000. ‘Prod’ equals numbers made, ‘UK’ shows sales within the country, and ‘Export’ is the difference of the first two, therefore the net difference.

Car manufacturing is complex and companies try to keep factories running as close to capacity as possible. Models that are close to being replaced inevitably drop off and decisions to move production from one factory to another has dramatic changes in volumes.
Posted by RayCee at 18:34 No comments:

The Civic is made in Greensburg, Indiana and it took on the CR-V to compensate for loss of Civic volume. The Lincoln, Alabama plant lost a bit with Acura but gained with Honda. The reverse took place with the East Liberty, Ohio facility. Balancing these things is important in keeping plants productive. The Acura NSX is made in a special, high tech facility which such a model requires.


Now for a summary of both brands by model. I have to say that the company seems to have a laissez-faire attitude to Acura. There is little effort to push the marque beyond it present boundaries in sales markets nor product.


As for the Honda brand, it is very strong in the US although cars sales are in decline and that is where much reliance is currently placed. The Pilot and CR-V are two SUVs but maybe another would be useful. The Ridgeline pickup truck is a solid effort but lacks variants and options. The move away from cars has to be something Honda is watching.