Some MG Rover Sales Peaks Of The 90's 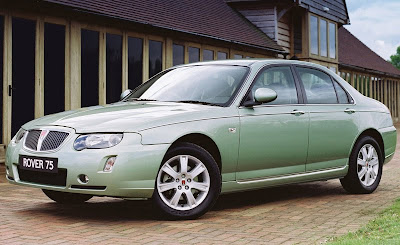 When BMW took over MG Rover, they lost Honda as MGR's partner and cost savings associated with the tie-up. BMW's bizarre response was to quickly ramp up sales to get volumes and maintain profitability. However, you simply cannot turn a relatively small, almost niche manufacturer into a much larger company over night. MGR quickly sank into red ink and BMW mocked it's "English patient', rather than admit it screwed up big time.
Anyway, the brief sales flurry of the relatively small company did produce a few highlights. Below are sales from peaks in the 90's in certain markets, market share and rankings:

Some good figures and market shares there. All these figures exclude Land Rover, they cover the car range only. The problem is shown in the statistics above. Notice how only Southern European nations appear. Northern Europeans were not as keen, especially the critical UK home market, where sales were high but declining through the decade. Of course BMW needed a partner to replace Honda - not just sales - as they would never be enough to support MGR carrying new model development costs on its own. BMW know how to manage premium brands but not mass produced ones. It is all about big volumes at the lower end.

Now SAIC will try to do what BMW failed so badly at, getting MGs back on the roads en masse. They will do a better job eventually, but with more patience shown. 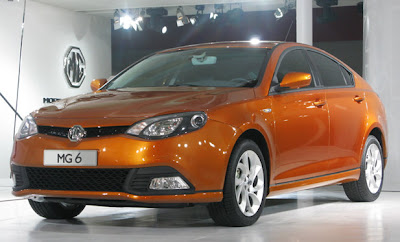 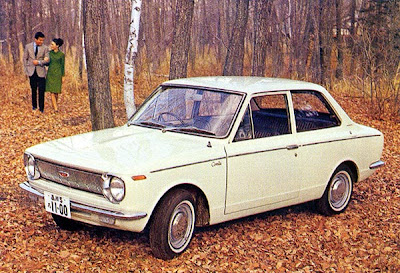 Traditionally the big two car brands in Japan are Toyota and Nissan. In 1975 for example, their combined sales accounted for nearly 70% of the Japanese market! (See chart below). Understandably, that hasn't been maintained. In fact, Nissan has slipped to third occasionally of late; the italicised figures below show when on this chart that occurred. The 2011 sales figure is for the first six months of the year. All sales figures are in thousands, so please add three zeros:


The 2011 figure is ugly for Toyota, although in any other context over a quarter of the market for a brand would be considered good. Nissan on the other hand is making a bit of a comeback with more interesting cars than many of its rivals.

When you add all the other Japanese brands to these two, you realise how insignificant import brands are in the country. With a mixture of crafty measures and strong loyalty, foreign makes remain on the periphery.

Figures: JAMA
Posted by RayCee at 15:47 No comments: 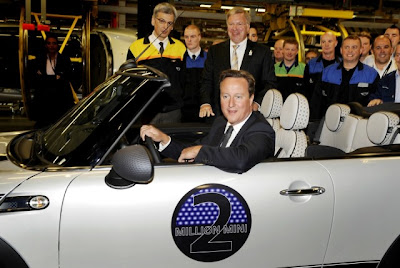 BMW's MINI has hit a double milestone. There have been ten years of building the new 'not so mini' MINI at Oxford, England and in that time two million of them have also rolled off the production line. Over the last decade, one Mini has been made at the plant every 68 seconds. That is impressive by any standards.
UK Prime Minister David Cameron took this photo opportunity, where he also congratulated workers on the achievement. He also toured the new production line presently being constructed, where the next generation BMW Mini is to be made.

The car was a MINI Cooper Convertible as you can see, with an ugly decal on the door. This MINI is to be won in a Facebook giveaway. Being a left hand drive car could be interesting if the winner drives on the other side of the road. 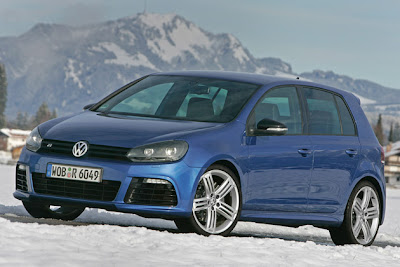 For decades GM Opel was easily the top brand in the Netherlands. Of late VW came up as an opponent and what ensued can be seen below. The first column is the year, 2nd - Opel's sales followed by position in the market and percentage of market held, 3rd - the same but for VW:


Opel's market share is down from nearly 18% to only 7% in that time and its position from 1st to 5th. VW meanwhile has increased share by three percentage points and gone top from 4th in 1990. GM has been strapped for cash at times and the product, while OK, is not class leading. VW does has good quality, if not particularly good value. I would personally pick Ford Europe as offering a better all round range than either of the above makes, but that marque only sold the same number of cars as Opel - just beating it to 4th spot.

In summary: GM Europe needs to work hard is it hopes to claw back lost ground on the sales front. 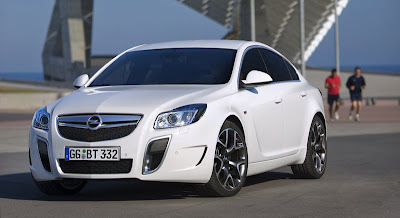 Below is a list showing how the big three brands have fared over the last three decades in the French car market. Renault has been the number one brand all that time, but is now under pressure to keep it that way. All the figures are in thousands, so you need to add three zeros. The first column is the year, 2nd - Renault's total French sales and market share, 3rd - the same but for Peugeot, 4th - again for Citroen:

Back in 1980, a combined Peugeot & Citroen (PSA) was well short of Renault. However, Renault has steadily declined whilst both PSA brands have increased. Of course, Renault's 1980 market share was never going to be sustained and the brand is now more focused on making profit than simply moving metal.
Posted by RayCee at 11:33 No comments: 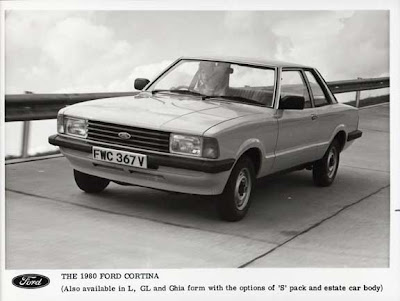 Ford's share is down each period. The market has gone that way over the years, with car buying choice diversifying. However, it does reflect Ford has lost dominance and Vauxhall in particular has been closing in. Does Ford have the product and marketing savvy to fight off other brands? I think it has the former, but regarding the latter, I cannot say. 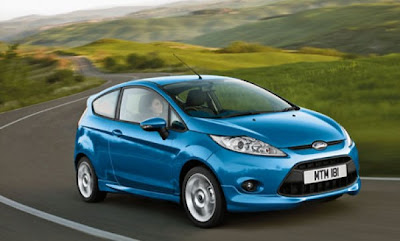