Japanese brands dominate the local sales but didn't do so well in 2015. the reason can be seen below. With Japan reducing incentives to buy mini or Kei cars, the effect is of interest. Let's look at the facts.

Mini cars: This specialist area tumbled 17.8% with reduced incentives. Brands that do well here felt the impact, Suzuki in particular.

Total: Mazda and Lexus were the only brands to increase and they sell mainly and exclusively in the standard size car. Imports likewise are mainly of that category and fared better than the total market.

Summary: The reduction in assistance to Kei cars is the right move. It's out of date and artificially affecting car buying patterns. What the longer term policy is I do not know, but like any change the market will soon find its level. Car makers will adjust to meet the new situation.


Production volume was down -0.2% which is basically zero. It all is about Russia and the poor market conditions there. The chart below shows ranking for the last five years, 2015 production, the percentage of the total, and increase or decrease. Across the small divide and we have 2014 production and percentage share. Now for a breakdown of nations:

Czech Republic: Škoda and Hyundai are the main manufacturers of cars along with a Toyota/PSA plant. Amazingly it is the largest car manufacturer in this area.

Russia: The big news out east is the fall and fall of Russia. It made a third of cars in this region in both 2012 and 2013, but now just 20.4%. When things improve, it will be back as the largest car maker.

Slovakia: This country makes more cars per citizen than any other country in the world. VW Group, Kia and PSA are the producers here.

Turkey: Renault, Hyundai and Toyota are the three largest brands to make cars here and an 8% increase was useful.

Poland: For years this country was a major car maker but fell from 3rd to 5th on 2012. Fiat was the mainstay of the industry but its fall knocked the numbers down. A revival in 2015 was welcome no doubt.

Hungary: Suzuki, Mercedes-Benz and Audi are the manufacturers here and volume over doubled in 2015.

Romania: Dacia and Ford are the two car makers here and things were flat in 2015. The good news is that Ford is going to utilise its plant better with the EcoSport model coming. The bad news it won't be until the end of 2017.

The Rest: Slovenia has Renault and Serbia Fiat but that is all. The Ukraine is in a bit of a mess as we know and suddenly Belarus turns up in 2013, possibly making Geely cars.

Double Counts: At the bottom of the chart, you will notice double counts. This happens when a car has sizable contributions from two sources and it comes down to which nation should count it as their manufactured vehicle. Sometimes both nations are considered the producer and it becomes a double count.

The CIS nations had 131,550 cars made there and counted elsewhere in the world too. The other nations (called Eastern Europe) had 123,600 of them. In total they accounted for 4.3% of the region's total 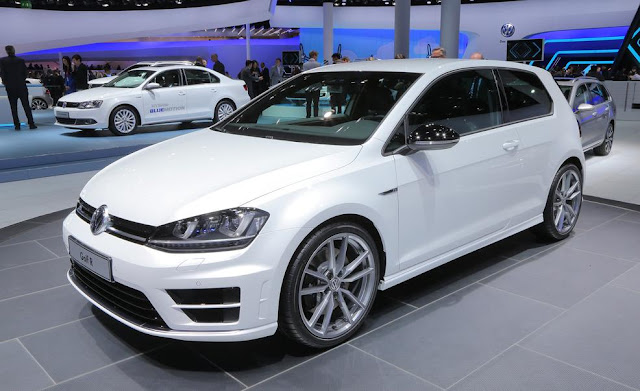 It would be nice to have a breakdown by make for each country but I don't have that yet. That would add some reasons for what went on. So how about really brief summary by country?

Germany: I've said before Germany is about as high as it will go with units made. Wages cost should force mainstream models down, compensated by premium increases. The gain to Germany will be the average value of the cars made is going up. 45% of all cars made in the region is huge.

Spain: Benefiting no doubt from the European upturn and incentives in Spain to scrap cars. A 17.5% increase is sizable.

UK: As one car maker increases volume, another slips back, undermining predictions of bigger growth. With future JLR production to come from offshore, I'm thinking the 2015 number is not too far off a peak. The average value of each car made is high.

France: As you can see France was 2nd back in 2012, but now 4th. The French car industry was propped up by discounting but less so now, giving a more realistic figure. I imagine it will get to 3rd sometime but 2nd spot looks too far away now.

Italy: I have data back to 1990 and then Italy was the 3rd largest car maker here. It was 6th in 2014 but now up a place. The Jeep Renegade is no doubt the reason. It may be a long way down from days gone by but a 65% spurt was a welcome shot in the arm for Italian car manufacturing.

Belgium: I am sure the woeful 23.4% drop was due to the end of Ford production. Now that's dealt with, one could expect a levelling off now.

Sweden: It's all about Volvo, the only car maker in the country. Seeing as that car manufacturer had a good year, Sweden grew 22.6%.

Austria: I think the 2014 figure is too high, but that is what OICA says it was. With no car company to call its own, the reliance is on making them for others on a contract basis. That seems to work rather well.

Portugal: A minor car maker that will remain such because it isn't attracting new business.

Finland: Makes cars for others as is the case with Austria but at a more limited and exclusive level.

Netherlands: Another that makes cars for others. When Mitsubishi left in 2012, the following year was a zero. However, along came BMW with MINI production and cars are made there again. 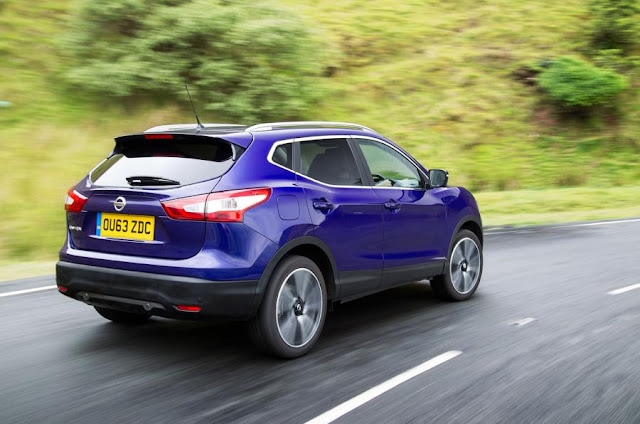