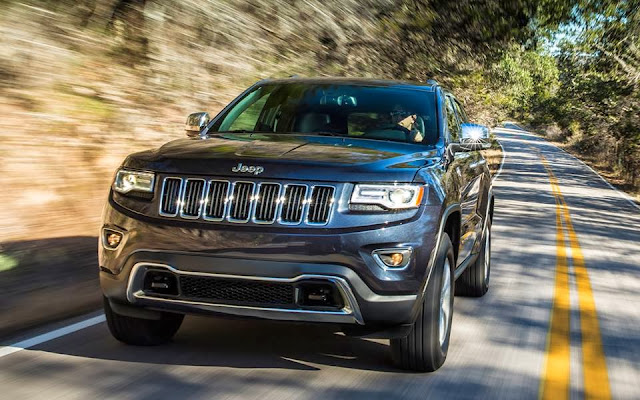 The empire strikes back could have been the title of this article. Well, maybe overstated but US car makers took the fight to the Asian competition and did OK. Toyota was top in 2009, but went straight back to third in 2010. Hyundai's market share fell from 5.1% in 2011 to 4.4% in 2014, so that assault was blunted.

Therefore, a small victory for the US Big Three as they rationalised their brands and worked at improving the product. Some US nameplates were given the heave-ho, and those that remained became more successful. Ram was separated from Dodge and shows up here in the data as its own nameplate.

For some of the others: Saab went belly up and unsurprisingly no one wanted Maybach cars. Suzuki simply called it a day. Selling small vehicles in the USA is like pushing water uphill with a stick and Suzuki finally accepted that fact.


Overall sales went on an upward trend since the poor sales of 2009. Ford managed to see off the Toyota challenge to pull away at the top. Honda managed a good few years and now outsell Chevrolet. Ram was spun off from Dodge and even managed to outsell its once parent brand. Both Chrysler and Jeep improved their sales for a strong result for the combined Chrysler entity.

Quite a few brands disappeared in at this time (see bottom of chart) while two new ones arrived. They were Fiat and Tesla. The best any European brand could manage was 13th.