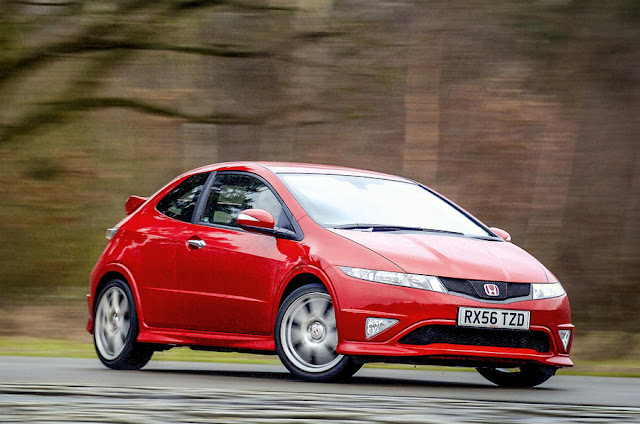 Honda hasn't been having a great time in Europe of late, despite it having success in other regions of the world. So what caused Honda to recently decide to end vehicle production in Europe and basically give up on trying to conquer that region.

Firstly, we'll break it down into five year increments by model pan-Europe.

2010-14: Total European sales continued to be stable but weak while Honda was now falling steadily. No doubt tight market conditions were putting pressure on margins and Honda pulling back on chasing volume. By 2014, not one model was able to reach 50,000 sales.

2015-19: Total European sales did improve slightly and Honda was now stable. However, the 121,000 registrations of 2019 were half that of ten years before. Only one model managed to exceed 35,000 sales. Honda was now a minor player in Europe, hence the decision to end production there.

By 2019, that pattern remained but at much lower levels. UK Honda still had a reasonable 1.9% share but the others were paltry. Surely if the other markets had embraced Honda with the same enthusiasm as the UK, then Honda would be still be serious about Europe.


The fact is Honda wasn't accepted well in Europe as a whole. I have read that the UK car companies make more money there than in Europe so perhaps discount pressures aren't as great. Honda doesn't subscribe to the philosophy of heavy discounting to maintain share so that has clearly been an issue. Do Honda cars lack some zing, that put off driver focused Europeans? Feel free to comment on what you think.

PS. Please note that total sales and model sales are from a different source and the numbers vary slightly.