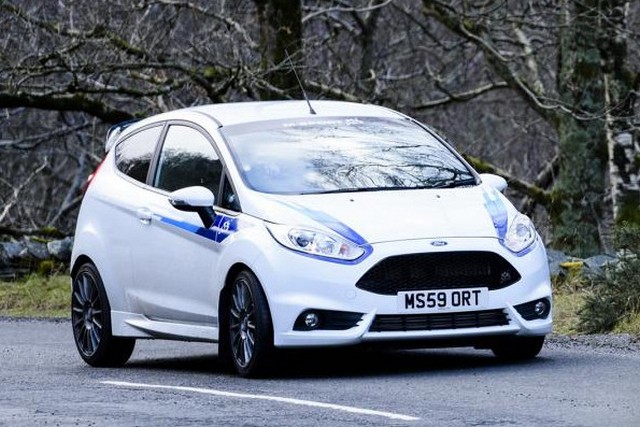 In a class I'd prefer to call 'small' (but why make it simple?) two models have dominated. First it was mainly GM's small Vauxhall Corsa, followed by the Ford Fiesta becoming king of the segment. It has been top now for the past eight years not only in this class in total sales. About one third of UK sales are found in this segment.

The supermini  category is the best selling and for this period, it was only in 2005 that the class above took the honours. The best year numerically was 2015 when over 900,000 super minis were sold. Data sourced from the SMMT.


For others in the series, just click on the segment name: Mini, Medium, Large, Executive, Luxury, Sports, SUV, MPV.
Posted by RayCee at 15:55 No comments: Mini car sales are a small segment of the UK market. The leading model is currently the Hyundai i10. It has been so for the past nine years. it has nearly a third of the segment. Because of the wafer thin margins, few brands bother to participate at this level. Mini cars took just under 3% of sales in 2016.

I have to say I don't get how the SMMT - who created this data - catergorises models. The Suzuki Celerio qualifies at 3.6 m in length but the Toyota Aygo at 3.4 m doesn't. The Aygo sells in similar numbers to the i10 too which would change the category massively. So this is what the SMMT serves up but it seems flawed to me. At least is covers most models.

For others in the series, just click on the segment name: Small; Medium, Large, Executive, Luxury, Sports, SUV, MPV.
Posted by RayCee at 07:20 No comments: