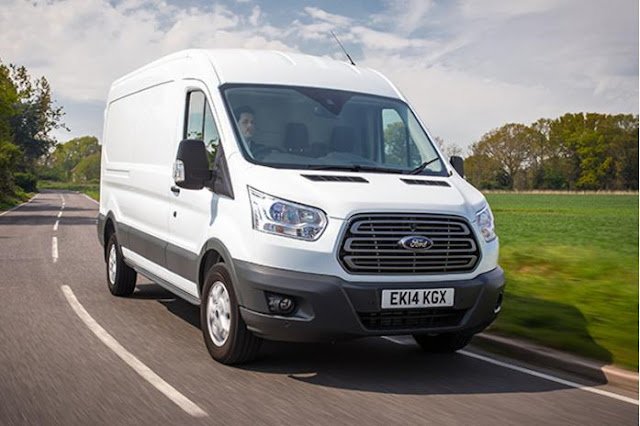 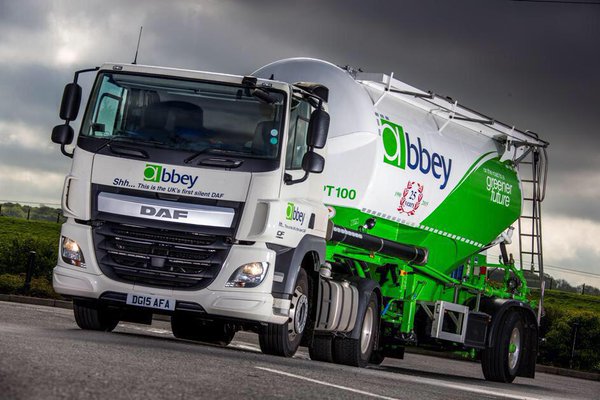 BMW sales were up 5.2% in 2016, slightly down on global premium sales growth. Arch rival Mercedes Benz is on the offensive as are other competitors such as Jaguar / Land Rover. It is a lucrative area to be operating in and it will remain so. However, you would have to think that profit margins will ultimately be affected in that sector as the battle heats up.

In 2006, SUVs accounted for 16% of all BMW brand sales, in 2016 32%. In the same period, the 3-Series went from 43% to just over 20% of the total. The shift towards the SUV means a strong range of such vehicles is a must. Jaguar's belated entry into that genre shows the importance of such vehicles to even premium marques today.

The i vehicles (3 & 8) have now been grouped together and account for 1.5% of sales. The Z sports car had 2.6% of BMW sales in 2006, but now just 0.3% as it gets phased out of production. Apparently they will do a joint model with Toyota for its replacement.