Plymouth's success around this time was based on the Voyager van. It was taking about half of all sales for the marque but what did that say about the rest of the range?

The Horizon wasn't replaced although its role was taken up by the Sundance and then Neon. From 1990 to 1994, sales looked OK but it all down to the Voyager and the new Neon model. What was the next strategy?

Well that seems to have been wave the white flag. The Breeze replaced the Acclaim but that wasn't hugely successful and the Prowler a tiny selling car. Everything else was either deleted or falling in sales. The brand left the Canadian market in 1999 and by the end of that year, the decision was made to end Plymouth altogether.

Summary: In the end, the brand was basically just a badge, sharing models with other divisions with no real point of difference. Brand loyalty was waning and sales were falling, so there had to be only one outcome.

To see the first in the series (the 70's), simply click here.


Mercury started the decade slightly higher than the previous one and finished a bit lower. All that was missing was a upward sales spike in the middle. It needed some new models but would this enough for the brand name to survive?

The '90-'94 period witnessed the reintroduction of the Capri name, but this time a sports car from Australia. Then the Villager minivan arrived, a version of the Nissan Quest and manufactured in a joint venture plant in the US. Sales certainly improved in this period although only one model could manage a total above 100,000 units, the Sable.

The poorly executed and slow selling Capri was dropped and in came the Mountaineer medium SUV. However, sales remained much the same through the period form '95-'99 which must have been a disappointment.


Summary: Mercury wasn't a disaster but neither was it proving very popular either. The next decade would be crucial if the marque hoped to continue. 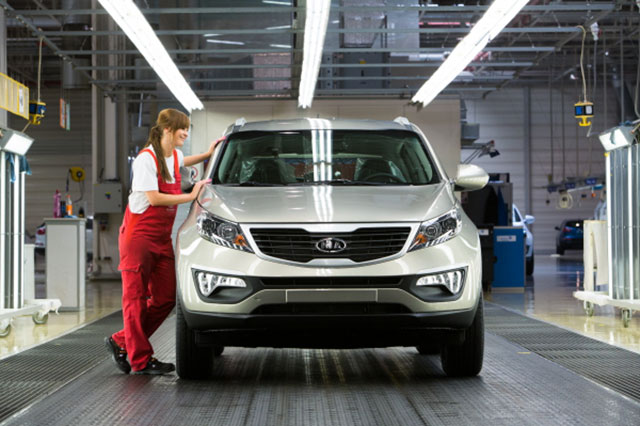 Slovakia makes more cars per head than any other country. Low wages is an incentive but getting enough workers for future expansion is an issue. Not a bad problem to have, I suppose. So what do they make here?

Kia: The Sportage and Ceed were the two main ones in 2018.

VW Group: They do mainly the Up!, Touareg, Citigo and Q7.

Land Rover and Porsche are additions to the production scheme of things for 2019. The numbers indicated that maybe a ceiling had been reached, However, it seems likely the one million number will be passed in 2019.
Posted by RayCee at 01:53 No comments: 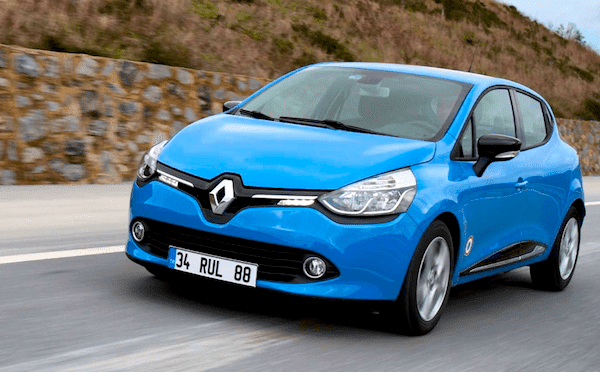 Sales in Turkey have been falling and appears to be having some impact on production volume. Just over a million passenger cars were made there, down 10.2% on 2017. Only Honda managed an increase, but its not a large operation so had little impact. The Renault Clio and Toyota C-HR are two of the main models made in Turkey.


The main contributor with light commercial vehicles is Ford with the transit van. Production was down 5.3% for the total but the Transit was up 1%.