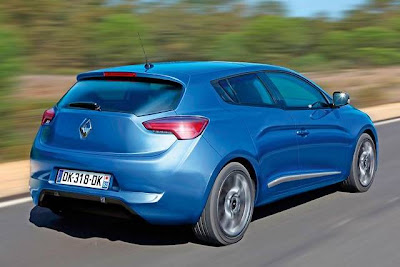 There are so many brands in Europe, that colour coding each is to create a rainbow. I made an 'others' colour to stop you dear reader from going cross-eyed. What it shows is Portugal is diverse through not having its own brand to support. Renault take #1 and #2 spots but nothing else in the top 50. In the VW group Audi get 5 on the list, VW only 3, Skoda 2 and SEAT 1. The Qashqai in the top 10 of yet another European nation. 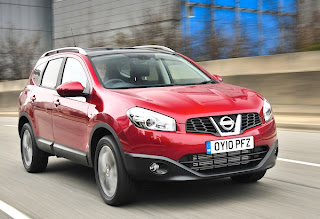 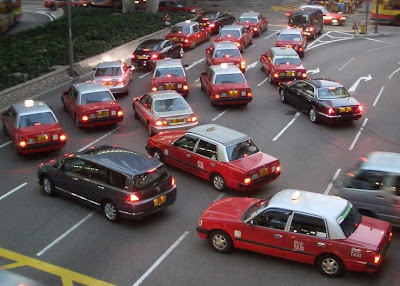 Whether these sales figures come under China I am unsure but it is fascinating to see them. There is a striking similarity to Singapore, with luxury brands doing disproportionately well. However, it must be difficult to own  a car in this crowded place, with parking expensive and even elusive.

Toyota's figure includes 324 taxis, which are cars so I included them. BMW is top in Singapore and knocking on the door here, but lost a little ground in 2012 to Toyota. Land Rover grew well as did Alfa Romeo, who in only two years have done very well. Ford went in 2010 and came back for 2012.

The first three columns show 2010 to 2012 ranking, the second column in from the right is increase or decrease, and the extreme right shows market share for the major brands. 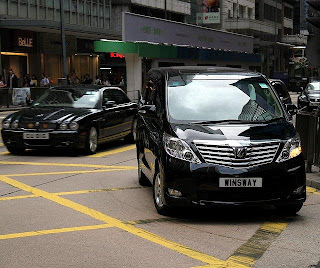 Data Source: Thanks to
Hong Kong MTA
Posted by RayCee at 08:46 No comments: 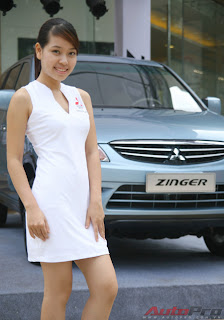 With the limited numbers of cars sold in a such a populated nation, clearly a car is still a luxury few can afford. The figures below are those of brands that manufacture in the country. Imported vehicles would be of limited number anyway but it would be nice if someone would put a list together of all cars sold here.

Toyota has over half the market and Toyota being such a dominant brand in Asia is common. VMC assembles mainly Nissan but also Chinese brands in small numbers. Mercedes disappeared off the chart in 2012. Vietnam could do more to show what cars sell there.


The first three columns show 2010 to 2012 ranking, the second column in from the right is increase or decrease, and the extreme right shows market share for the major brands.


Data source: Thanks to VAMA
Posted by RayCee at 08:11 No comments: 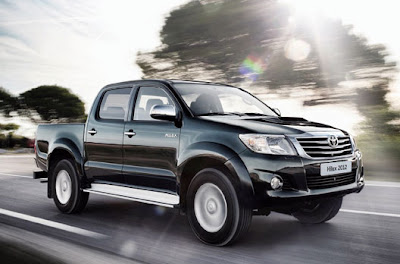 Crisis? What crisis? It would be easy to think all was well in the world economically looking at Thai vehicle sales. In fact, many places had good car sales in 2012 ... outside of Europe. A 90% increase is startling and all the brands in the top 10 increased by over 80%! As far as accuracy goes, sales figures are dependant on reporting of them by the importer. Generally they did but land Rover didn't report any sales for 6 of the 12 months. I suspect LR's figure is too low, but still managed a strong increase anyway.

The first three columns show 2010 to 2012 ranking, the second column in from the right is increase or decrease, and the extreme right shows market share for the major brands.


As for strictly passenger car sales only, Toyota was top comfortably but Honda and Nissan were therebouts too. 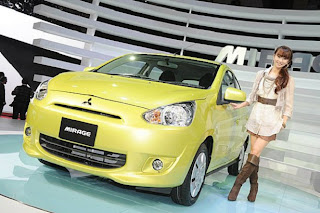