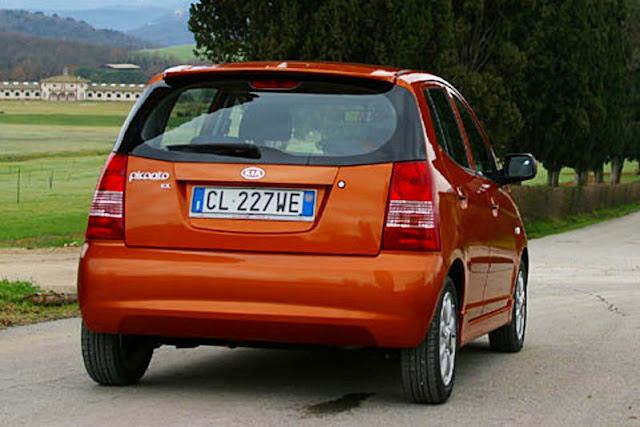 Kia arrived in Europe in 1991, starting with the Pride model. In time the Mentor and Sportage joined the team and by the year 2000, several models were being offered. There were ups and downs in this period so could look at its early history in the region with pride? Time to tell.

2000-04. For the first few years, half a percent of total sales was all the brand could achieve. The Sorento was followed by the Picanto and between them fortunes started to improve. The Carens and Cerato also did their bit to assist the cause. Was this a sign of better things?


2005-09. Market share did'nt fall below 1.5% for this five year stanza. That was a sudden improvement on the equivalent period just before. The Euro Cee'd model was a hit and total sales were consistently in the quarter million region. There was no suggestion that Kia was prepared to cede market share. Quite the opposite.


2010-14. This was a breakthrough five years as market share moved up strongly and consistently improving. The Sportage SUV went to tho of the sales chart for Kia, with the C'edd continuing its successful run. There was solid look to the model range.


2015-19. A repeat dose of increase with sales now close to half a million. It was only back in 2003 that the 100,000 mark was passed. It really has a presence in Europe and a springboard to add to what's gone before with the models the company has.