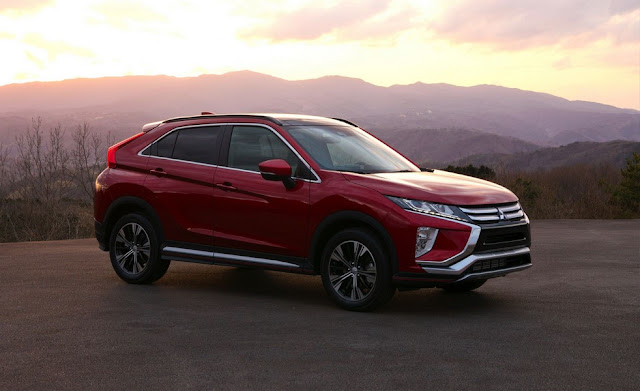 Mitsubishi was struggling with a fuel consumption scandal but in 2016 Nissan stepped in to buy a 34% share of the company, making it the majority controlling shareholder. This made it part of the Renault-Nissan-Mitsubishi Alliance. Already that is having a positive effect as we shall see.

First, we look at total production. It was down 11% in 2016 and up 18% in 2017, which has got it back past the 2015 level and a major step in the right direction. Two new models helped, of course, both SUVs, as did the eK Kei cars which both grew significantly.

The Outlander model is the most popular with 21% of total production. The Triton pick up is next, the numbers including the Fiat Fullback but I'm not certain on that. The Minicab micro truck is a Suzuki model and as I wasn't sure about how that arrangement works, so I didn't include it here. The numbers were tiny anyway.

So it comes across to me that since the Nissan acquisition MMC has taken on a new lease of life. The increase is significant and from what I see for 2018, things will continue that way. A big thanks to Mitsubishi for being so open, more so than any other Japanese manufacturer and in fact with all other car makers. More detail will follow soon.