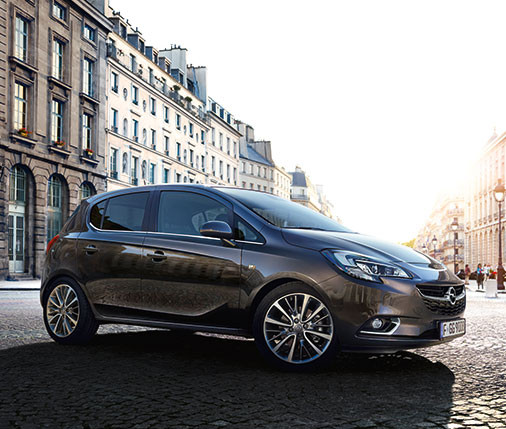 The data for Latvia is published rather late and I overlooked releasing it. It covers both passenger cars and light commercial vehicles. The emphasis was on the PC but a few years back, it switched to both categories. Sales were up 15.3% which was healthy although well short of the inflated market of a decade ago.

Toyota was top of the pile but was relieved of that position several years ago. For 2017, none of the top brands did that well. Rather it was those just below the leaders that fared best. VW's market share dropped by over 2 percentage points, due the fact that it didn't grow at all as overall volumes went up. Opel had a fine 88% increase and jumped three places in the rankings.


Data source: Auto Asociacija.
Posted by RayCee at 08:21 No comments: