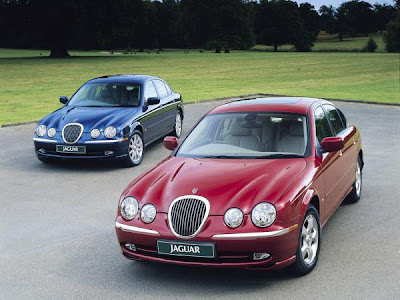 The S-Type was built between 1999 and 2007 (some say 2008). Was it successful? I don’t really know if it was, but I think production figures were modest. I liked the look of it, somewhat retro but classy. The only part I didn’t really like was the rear end treatment. In 2002, a supercharged R version was released, which gave it some needed power as it was quite a heavy car by all accounts. To find out how many were made: 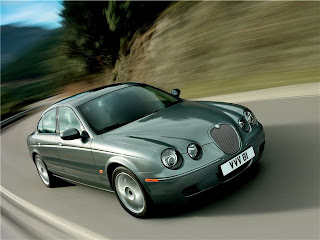 
S-Type production slipped with the release of the X-Type in 2001, although between the two of them they did take Jaguar to record sales figures.

Jaguar has and still is making great cars. However, the S-Type won’t be remembered in history as a great Jaguar. Good but not great. Of course most cars will at best be good, so in that sense it was a success. It was replaced by the XF.

PS. Some sales by markets. The UK figures are reasonable estimates: