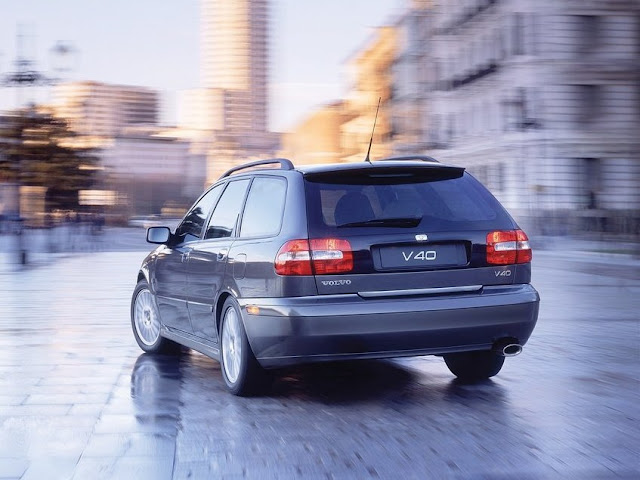 Volvo cars arrived in 1927, the company ticking along nicely and in due course enjoyed considerable popularity in North America. It acquired the Dutch car brand DAF in the early 1970s and that was intergrated into the company with success.

It then lost ground and the Volvo Group decided to sell the automobile business and Ford took control in the year 2000, which is where our more detail coverage commences. I must say that I find the way Volvo classifies some of its cars muddled, as if to make the company appear it has more models than is the case.

2000-04. I guess what could be said for this period is registrations are consistent. The arrival of the XC90 SUV gave sales a modest upturn but apart from that, uneventful. Its share was at 1.5% and Sweden accounted for 50,000 sales per annum.


2005-09. The small C30 3-door hatchback arrived but was poorly received while the XC60 SUV seemed to take sales off the larger XC90. Therefore, no progress was made and in fact 2009 was disappointing with Volvo's share down to 1.4%.