In Asia, nurturing and protecting local industry is a very high priority. A classic case is the Taiwanese vehicle industry. 250,000 vehicles were made in 2018, with eleven brands represented, although there are seven producers. Still, that's a lot of manufacturers for a relatively small number actually made.

Kouzui Toyota: They are the biggest with 100,000 units, the Corolla is the largest single model with 49,000 made. Just under 8,000 vehicles are commercial ones.

CMC: The China Motor Corporation make vehicles under the CMC brand, Mitsubishi and Fuso, totaling 47,000 units. The CMC Veryca range of light commercials is the main model with just over 14,000 produced.

Yulon: This company makes Nissan and Luxgen models. The latter is a local brand assembling MPVs and SUVs, but production was down nearly half in 2018, so I wonder what its future is.

Honda: Two years of growth puts it second according to brand name. The CR-V accounts for just over half of the total. Four different models are made here.

Ford Lio Ho: Until recently manufactured for both Ford and Mazda, it's now just for Ford. About half of the total is for the Kuga model. With numbers dropping 27% to just 13,000 in 2018, I wonder what the future holds.

San Yang: Hyundai and Kia are here, but not with much presence. Kia make two models but I can't understand how that can be viable. Hyundai have several, none of which stand out numerically.

Formosa: They make DAF trucks and seem to assemble a reasonable amount of them.

Summary: The industry seems rather small for the number of models assembled. I can't see it being an efficient way to provide mobility to a country but it does provide some work and maybe is even a way of limiting the number of cars on the roads.


Now that total vehicle production has passed 5 million, you would think that import duty would be reduced or eliminated in India, right? Er, no. Which makes me wonder why it exists other than as too often protectionism. Mind you the world - especially Asia - is rife with this very mentality. Lip service is paid to two way trade while the opposite is reality. The fact is the industry is now robust and not requiring this sort of assistance.

The data below excludes assembly of premium marques either because it isn't available or the local content isn't sufficient to be counted. The numbers are small anyway. What we do see is the run away success of Suzuki, which has over a third of the total number of vehicles made. The fact that it is done almost exclusively with cars is all the more impressive. Several models contribute so that adds stability to the numbers.

Local brand Tata comes in second, with commercial vehicles being the major part of its operation. Hyundai is a car producer at three and another domestic company Mahindra has a mixture of passenger cars and commercial vehicles. Jeep is a new entrant to manufacturing and the Compass is the model they are currently assembling. 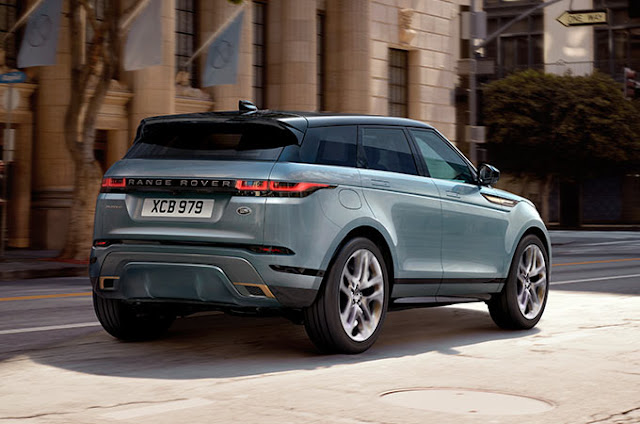 These two nations are close in many ways. Even the number of cars sold here is similar, over the past nine years it's 311,800 to 330,600. However, the Swiss do buy more premium cars so this should favour that country. Interestingly Austria started making Jaguar cars recently, the E-Pace and i-Pace.

The data: Switzerland has bought 29,000 LRs and 9,000 Jaguar cars over this time for a toal of 38,000. Austria is about half that number in both instances. Even Jaguar's portion of about 24% is similar. Amazing. Jaguar is now pulling away in 2018 in Austria, to 39% of the JLR total. The locally made E-Pace having an effect.

Summary: There really isn't much to separate these two countries on many levels and with JLR, the closeness continues. Granted, the Swiss have about double the market penetration but as already stated with more premium cars sold there, that is understandable. 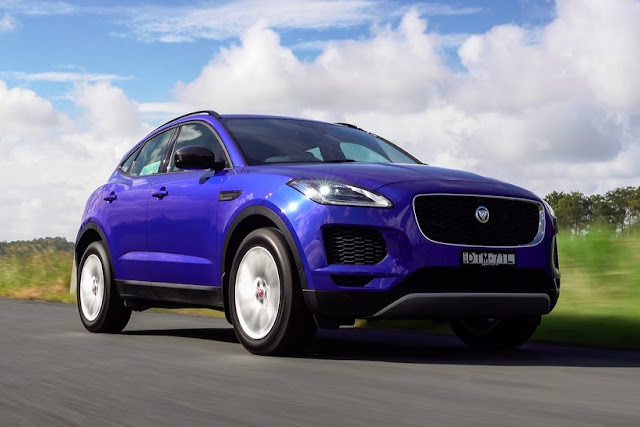