Portugal has a long history of vehicle assembly. Years ago there were many brands assembling small numbers of vehicles each, suggesting a protected market. As the protection was reduced, most of the manufacturers went but a few have stayed. Overall, the total number of units assembled hasn't varied that much.

VW Group: They made the Seat Alhambra MPV. For the VW brand was the Sharan MPV, Scirocco coupe and T-Roc crossover. 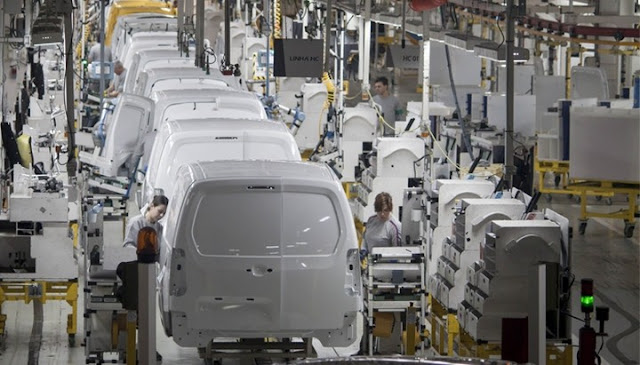 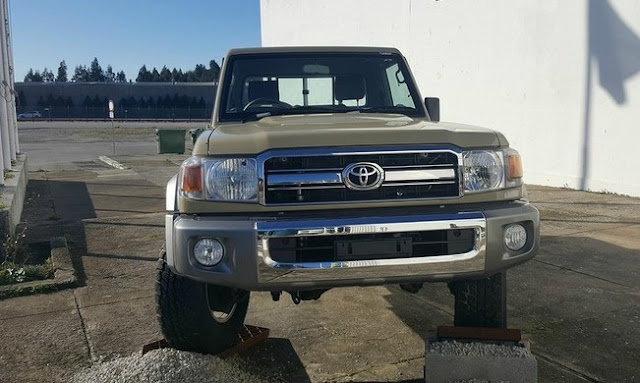 Toyota: The Land Cruiser is assembled by the Salvador Caetano Group for export.


Summary: Not a huge volume of vehicles leave plants in Portugal but it is a stable industry and is expected to grow. VW is ramping up the T-Roc and that should see higher numbers. PSA is doing the same with its vans as demand is strong.

Data source: ACAP.
Posted by RayCee at 17:37 No comments: 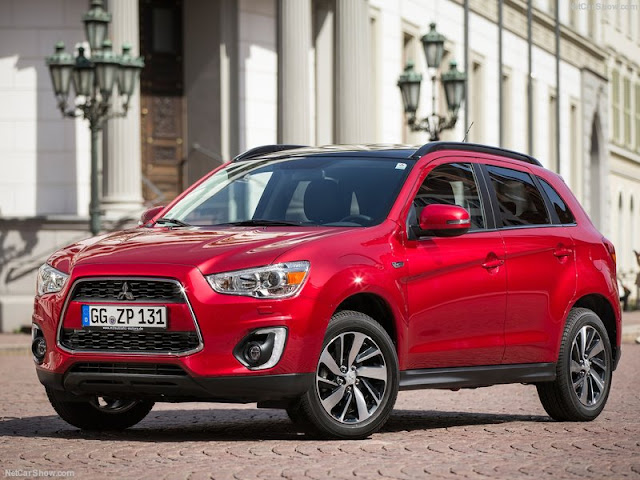 This article compares production and sales by region and it throws up some interesting stuff.

Production: Mitsubishi has been reducing the plants it makes vehicles in. It was no doubt good for the bottom line. 98.5% of manufacturing is done in Asia. it always has had a heavy leaning that way, now it's the total for all intents and purposes.


Sales: In its home nation, Mitsubishi is very small. It contributes well under than 10% of the total. The rest of Asia is about a third of what's sold. The production volume is consistently higher than sales, showing that some production is for other companies. 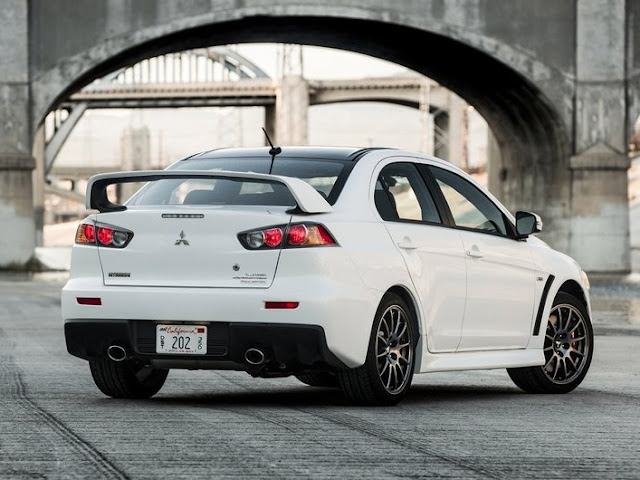 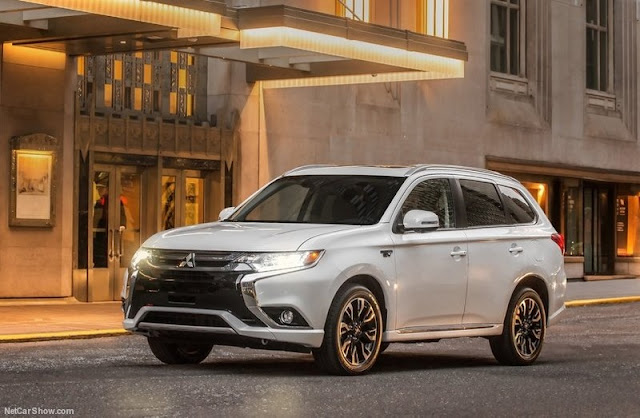 Mitsubishi data comes out rather late but it is detailed when it arrives. Other manufacturers could be more open so I applaud their openness. Of course, a problem with being transparent is that it allows others to draw conclusions, something many companies do not want. They want to control the data and put the spin on it to maximise their image. So it takes courage be open.

In the case of Mitsubishi, things haven't gone to well for them lately, leading to their becoming part of the Renault-Nissan Alliance. It will be of great benefit for Mitsi but it will take time to implement the cost savings and co-operation that will come.

Looking at production figures below they have dropped in this period from just over 1.1 million to 980,000. Back in 1997, it nearly 1.5 million so the slide has been going on for some time. There are a lot less models now which has had an impact on volume. Now for each class of vehicle.

SUV: It's currently based around four models and represents 40% of all production. Mitsubishi's strength in this area has been so important for the company.

LCV: It is now mainly reliant on the Triton pick-up truck and the Delica van. The T120 mini truck volume has reduced markedly. Form 2012 to 2016, this class of vehicle has dropped from 33% to 23% of total production.

Car: This is a problematic area for Mitsubishi, as the Lancer is phased out. It's now down to one model, the Mirage/Attrage city car. The tie up that the company has now entered into will surely help there.

Kei: These diminutive vehicles are currently proving to be a hit, with production share up from 4% to 14% in the last five years. Some of these may already be made for Nissan but the data I got doesn't reveal this.

MPV: Over 180,000 were made in 1999 with several models available, but now it's down to one model and I wonder what the future is for this category.

Summary: It's difficult to be a small vehicle manufacturer in a country with many, some of which dominate proceedings. Mitsubishi needed help and it now has that. It will be interesting to see how this new arrangement unfolds. 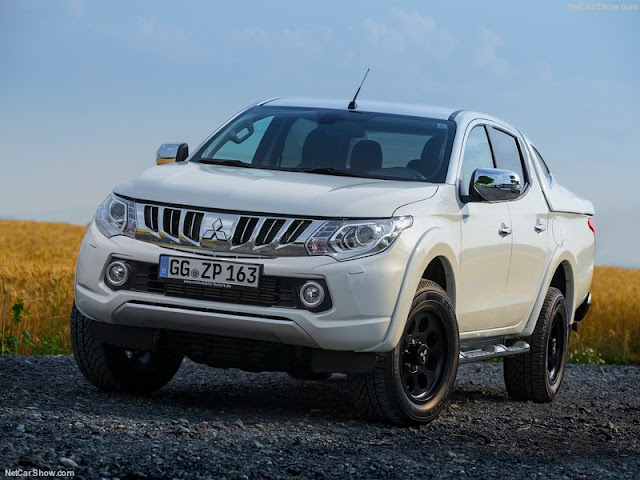