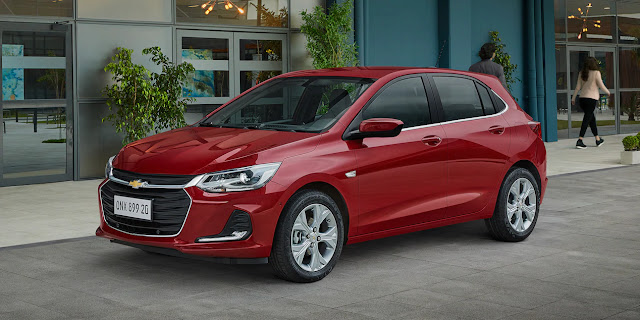 The spread of brands and the nations they represent is diverse here. The chart is like a rainbow for colours. Japan is most common but not so much at the top end of the list, none in the top ten. As a contrast, the USA has five top ten placings.

On a different tangent, I hope that title doesn't attract viewers expecting something else. 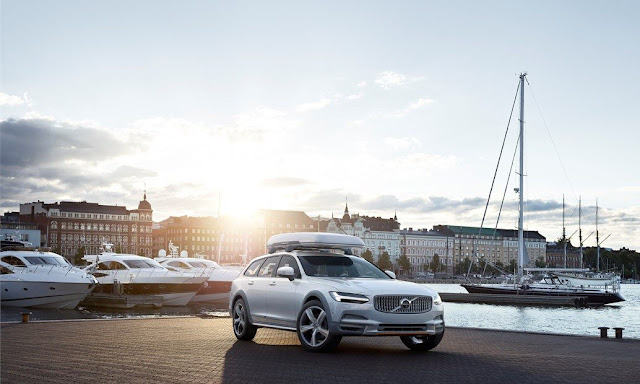 The past decade has seen the same two marques at one and two. How different to when the series started back in the 1950-59 decade when positions changed regularly. At last third and fourth has been more keenly contested. It was Toyota and Audi in a stoush early on, the latter retreated with a blood nose. Then Kia came into the frame, took on the Big T and for now is winning.

A the sun sets on the past ten years, local loyalty has shone through. Toyota hasn't been able to close the gap on VW, perhaps Kia can do so. Maybe the car market is a bit too affluent here for that to happen. 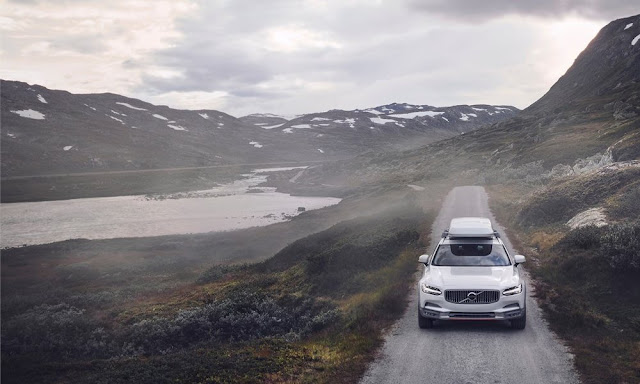