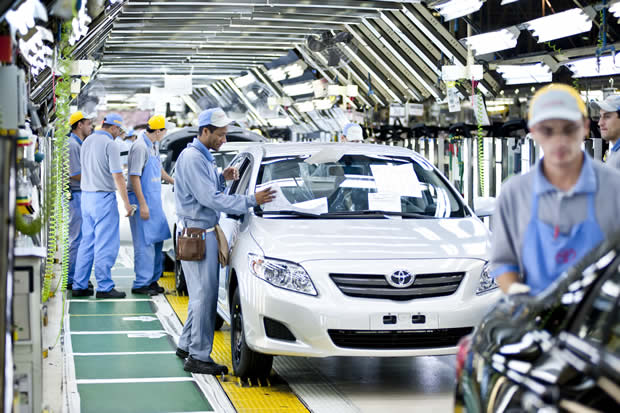 Vehicle production in Brazil peaked in 2012 with 2.955 million cars and including utility vehicles 3.74 million. The last two years have been hard on the industry. Double digit decreases have been endured as the local economy contracted.

The problem was exacerbated by having a protected market with few export destinations for its cars. A robust export programme would have cushioned the domestic downturn. However, if you won't let other country send you cars, then they don't want yours.

In the charts below, yellow represents decrease and we can see how that has permeated the whole vehicle making scene. Commercial - or utility - vehicles suffered the greater loss in volume. It seems business confidence has caused businesses to put back spending on vehicle replacement.

Another smaller association named ABEIFA also has brands associated with it that manufacture but are not included in the list. Total vehicle production for those makes was 40,000, most of which were not declared by brand. BMW represented 10,000 units for 2015 but I don't have anything earlier than that. This association doesn't have historical production, unlike ANFAVEA which has amazing data in this regard.

Cars had a 19% decrease in 2015, preceded by a 15% reduction in 2015. Toyota and Honda were the only ones able to grow. PSA is for Peugeot and Citroën, which are combined by ANFAVEA. I think the 'Others' figure in 2014 is incorrect.


Utility production suffered badly. Fiat is now over one third of the total and even manged a slight improvement in that.


Data source: Anfavea.
Posted by RayCee at 17:17 No comments:

Seeing as Honda go to the trouble of releasing sales data by model for Canada, I thought it would be nice to reveal some facts on the subject. 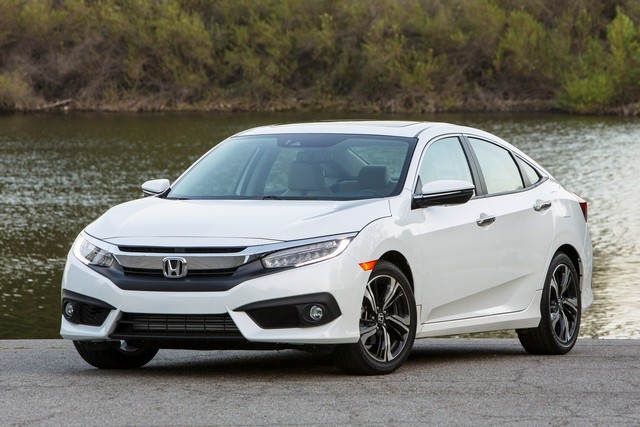 In many ways Canada mirrors the US and for car companies it is one market. One difference for Honda is that while the US buys mainly Accords, north of the border the Civic is king. It accounts for a whopping 41.5% of all Honda sales, perhaps helped by being made there. Total sales were up 2%, but that represented a slight fall in market share.

Acura did better with an 8% increase. However, that didn't stop it from being overtaken by a fast improving Lexus. At least Infiniti is still well behind it. The RDX is the best selling vehicle, which if like me that means nothing is a compact crossover. The slightly larger MDX crossover is close behind and between them take over 60% of all sales.


Summary: Honda overall is doing fine in Canada. The Honda brand is the third best selling nameplate and Acura 22nd. It probably achieves as well as can be expected for the former while the latter could do better.

Data source: Honda.
Posted by RayCee at 12:01 No comments: