This was a time of consolidation by import makes as they all had gains in this period while the top 4 UK car makers went nowhere. I did hear that at the time brands such as Ford cut all their smaller dealers, effectively handing them over to import brands. That got them a foothold, which they built on. I'm not sure how true that was.

Local car makers: During this five year time frame, the Ford Cortina took over from the BL 1100/1300 at the best selling car. The Morris Marina came along and got to 2nd in 1973, but couldn't quite get to the top. The Cortina was ably backed up by the Escort. Hillman had success with the Avenger and Hunter models. Vauxhall relied on the Viva as it's lone top 10 car. The Austin Maxi was a top 10 car at the time too.


Imported car makers: Datsun (Nissan) was a big winner, coming from obscurity to 5th. The Sunny and Cherry models both made the top 20 in 1974. German brands were not that strong then, with Volvo the best of the premium brands.

BL again doesn't have Jaguar included, and what was is shown below:

Beautiful Women And Cars - Why? 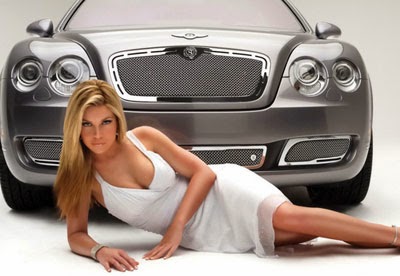 When you see pictures of cars, often beautiful women are there as well. At car shows, women models adorn all the cars. Why is that the case? Sometimes it is hard to see the car! I have a couple of theories. 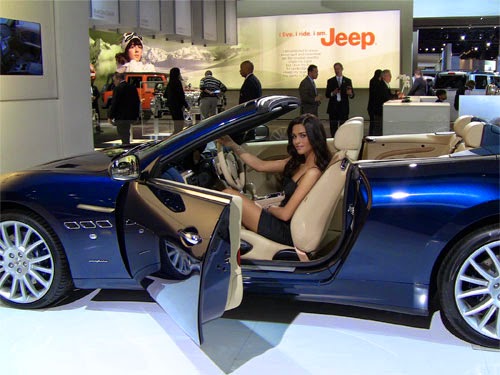 1) When a woman goes out for an evening in a nice dress, she wears beautiful jewellery that adds a great deal to her appearance. The sparkling accessories draw your eyes to her. Likewise, a beautiful model adds appeal to the shiny car at the motor show. That would be an obvious connection. 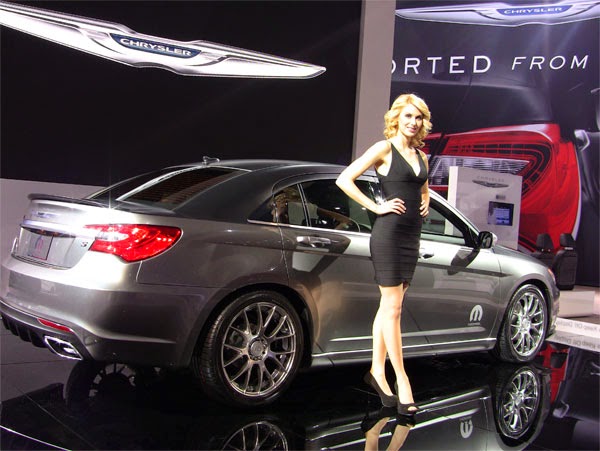 2) A more subtle reason is that studies show that women are more attracted to men who drive nice cars. Monetary success adds to a man's appeal to the fairer sex. So having an attractive model next to the car suggests that women will be drawn to a man who owns it. Beautiful women are to be associated with this car.

Whatever the reasons, there is a connection between women and cars. (As we know of course, no car can match a woman for beauty). We also know that classy cars - and the sort of woman that is attracted to the owner of such - can prove to be very expensive. 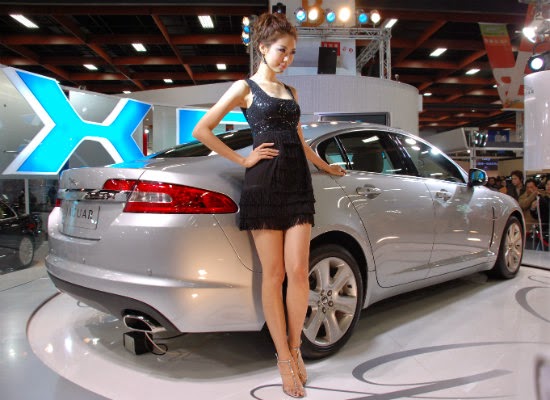 
Getting any sales data back in the 1960's is very hard for the Britain. I managed to get this together and although I have more, it is a bit patchy. I decided to keep it simple and minimal gaps.

BLMC was formed in 1968 when BMH ( BMC) combined with Leyland Motors (including Triumph cars). A year earlier BMH took over Rover and in 1966 acquired Jaguar. I have included Triumph and Rover sales in all BMH/Leyland/Rover figures, but not Jaguar.

Ford was a major car maker back then. Vauxhall was losing its way and Rootes (Hillman, Humber etc.) was taken over by Chrysler in 1967. There weren't many imports at this time, although 1969 seemed to mark a distinct change.

To break down BM figures to show how various brands were selling in the UK...


Summary: The British motor industry really boomed in the post war 1950's and 60's, but by the end of the 60's cracks were starting to appear.