For a car producer with claims to be a major international brand, it has a limited reach with car plants. 60% of all Hyundai cars are made in just two nations. Korea and China are major markets for them and so production is well placed to service them. Surely future expansion will be offshore.

Each of their facilities has fairly good production numbers, as can be seen by the chart below. A second US location is to be set up I believe, not Mexico as I would have thought. India has become an export hub and a sizable producer of Hyundai cars.

With global production share increasing form 5.4% in 2013 to 5.8% in 2014, things are on the up for the Korean nameplate. It has been promoting an image of quality in New Zealand, as Hyundai aims to seem as a car brand equal to anything Japan has to offer.

In 1976, Citroën was acquired - creating the PSA Group - which was a financial success from that year to 1979. As for Peugeot, the 504 was the most popular model for the lion marque from 1972 to 1978. Production amazingly increased each year through that time. The model range looked strong and expanding. For the new models added for this decade, see below the production chart. 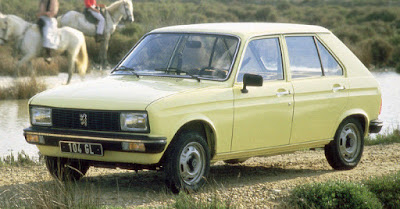 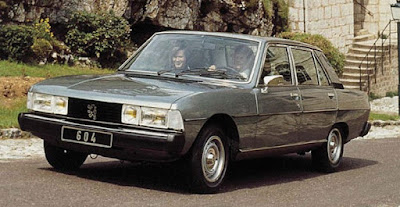 604: French executive cars don't sell well and the 604 was no exception. Due to the poor reception it got it didn't have an immediate successor. Due to shared costs with the 504 it was at least profitable. 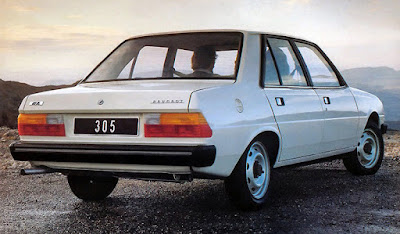 305: It replaced the 304 and proved more popular if production numbers are any indicator. With good  handling and ride, coupled with eager yet frugal motors it was a successful model. 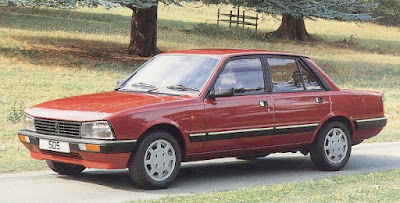 505: The large car 504 replacement had big shoes to fill. It's ability to drive over rough roads with aplomb helped its popularity in less developed countries.


Nissan is the 5th largest car brand with 6% of global sales. They are growing nicely and profit is up as well. In 2011 China accounted for 27% of production but is down to 23%, a good sign as too much dependence on China - or indeed any market - is fraught with risk. Within the same time frame the US has increased its contribution to production from just over 12% to nearly 19%. The home market of Nissan has dropped from 23 to 17% of the total cars/LCVs made.

Mexico and the UK are two countries that Nissan sells well in and both have substantial manufacturing numbers. Korean production is due to exporting the Nissan Rogue model, built at the Renault Samsung plant there to improve factory utilisation.