From that it appears it was all beer and skittles throughout his reign as CEO but unfortunately, the last two to three years have not been. Firstly, China had been a sizable part of JLR's success but Jaguar in particular was hit by a sales slump there, much more than many competitors. Along with that was a big hit to profits. Now the corona virus has added much more woe.

Second, plants were built offshore as sales soared but with the sales downturn, this created overcapacity. The models made in the UK were particularly affected, leading to layoffs. The goose that was happily laying golden eggs suddenly stopped.

So Ralf Speth's time in charge of JLR should be remembered for what amazing things he did. What happened in China - especially for Jaguar - should have been handled much better than it was and I assume the importer got things wrong there. The fact that it did happen on his watch does reflect on him, but it is easy to negatively judge from a distance. In the overall scheme of things, the last decade was a very successful time for JLR.


Now along comes Thierry Bolloré, a man with much experience working for various French companies. It culminated in being made CEO of Reanult in early 2019, but in just nine months in that role, he was dismissed. Officially it was Renault's poor performance that was the reason for his short stay at the top. However, the for brevity of time he was allowed to sort things out that seems scarcely credible.

He has now landed the JLR CEO position and he won't have to deal with the issues he just faced at Renault but there is plenty for him to sink his teeth into. The company has a good range of vehicles, especially in the SUV area, where different models compliment each other nicely. The problem is what to do with passenger cars, which are struggling.

Jaguar has a new direction for the XJ and the F-Type is doing OK. The XE and XF, fine cars as they are, nevertheless are struggling as people move to SUVs. (Jaguar should have got into SUVs sooner). Arranging to co-develop cars with another manufacturer to save costs is surely a no-brainer. That's provided one that compliments Jaguar's ethos wishes to co-operate. of course, such matters are for Monsieur Bolloré to sort out.

Is his appointment a good move? I have no idea but his work history and experience is certainly in his favour. The industry is going though a very trying time for all sorts of reasons, so for that reason it may ultimately be difficult to judge his efforts. At present any CEO of a car company will have his work cut out. 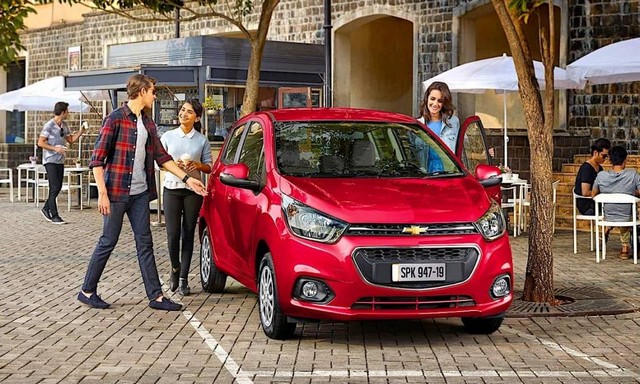 I have been reluctant to post data from Perú because it only covers the top 25 but then I thought why not? It still provides some information. Sales are -47% for the January to June period, the month of June about the same. The list below has a '+/- Diff' column that compares market share, six months of 2020 with a complete 2019.

Toyota has held the top spot consecutively since 2018, which it took from Hyundai. It now has a substantial lead although its share of the market has slipped from 19.6% to 18.7% so far this year. Chevrolet, VW, Changan and Dong Feng all made useful improvements in their share. Overall, considering the upheavals of the year it is surprisingly stable. 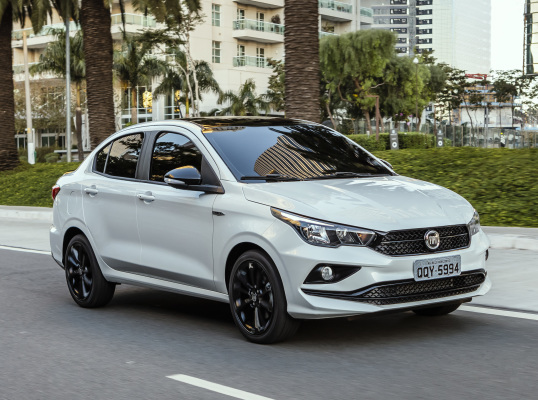 Producing vehicles in Argentina gives a manufacturer access to an otherwise restricted market. The downside is its unpredictable nature. Production is divided into passenger cars and LCVs. 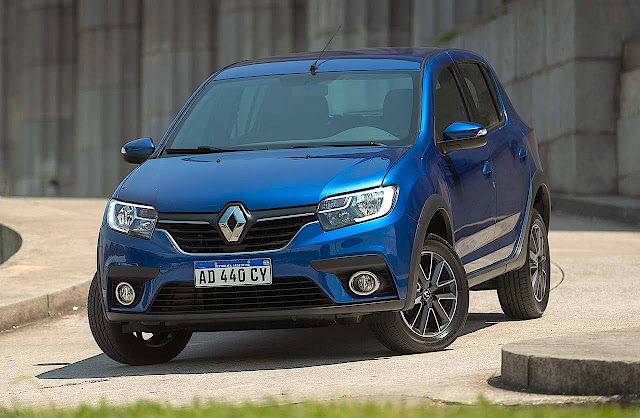