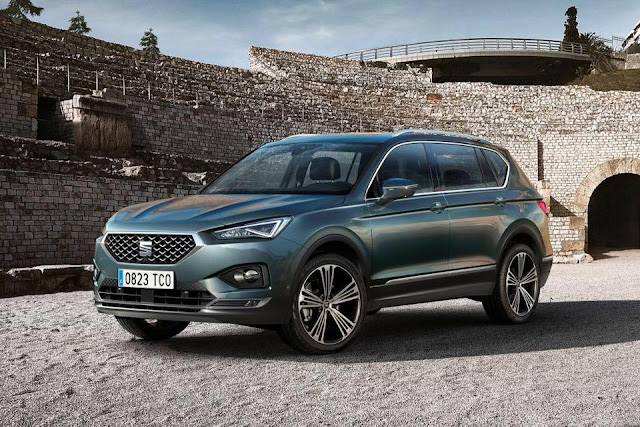 SEAT has been owned by VW since the late 1980's and things steadily progressed from there in a positive way. It was and still is a mainly European brand, yet found success in that role. We take up the story in the year 2000, with European sales around the 400,000 mark.

2000-2004: The Ibiza/Cordóba small car range was the mainstay of the brand with slightly over half of all sales. The slightly larger León/Toledo models made up much of the balance. The Alhambra large MPV and Arosa city car rounded out the range with the Altea small MPV added in 2004.

2005-2009: During 2004, the Toledo switched from the León to the Altea small MPV. The Arosa city car departed and the large Exeo car arrived in 2009. However, something wasn't quite right as sales were now on a downward trajectory. VW is a company that demands results and this wasn't what they would accept.


2010-2014: This was a low point for SEAT as sales in Europe struggled to exceed 300,000 and VW made no secret of their disappointment. The Mii was a belated replacement for the Arosa, closely related to the VW Up! and Škoda Citygo being made at the same plant in Slovakia. The new Toledo was now a model in its own right, a 4-door fastback. It was closely related to the Škoda Rapid and made in the Czech Republic. Was this enough to turn SEAT's fortunes around?


2015-2019: These new models helped but the real change came with the belated addition of SUVs/crossovers. VW was tardy in this area generally so when VW took the segment seriously, SEAT benefited greatly. Sales over this period took off and reached half a million by 2019.

The Ateca crossover replaced the similarly sized Altea MPV. The Arona followed hard on its heels with a small SUV, then came the medium sized Tarraco SUV, sitting above both the others. This made a huge difference to SEAT sales. SEAT is back.