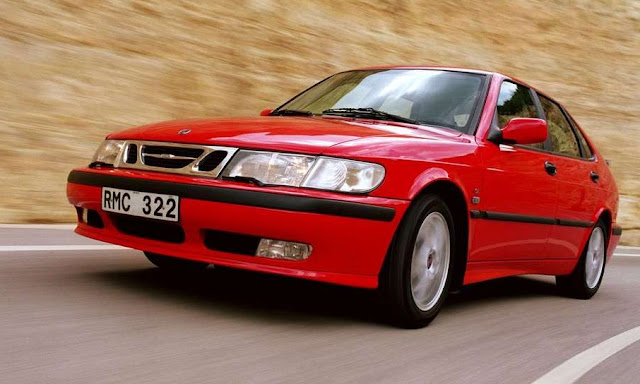 The first Saab car was released in 1949 by Saab AB, an aerospace company. That was the 92, an aerodynamic shaped car as you would expect from a brand run by an aircraft company. We all know that Saab is no more but while it was around, Europe and North America were its main markets.

GM took a 50% share of the company in 1989 and in the year 2000 decided to take the remaining percentage. The data below starts form that point. How did things go under GM's control?

2000-04. Two models were the staple of the company, a medium sized 900 that became the 9-3 and the larger 9000 / 9-5. Both sold reasonably well through this period, with its home market Sweden taking a third of European sales. However, a range of just two cars is too limited in today's world.


2005-09. To widen the range, the 9-7 SUV was introduced and sold in some European markets but in minimal numbers. A 9-2 model (Subaru Impreza) was sold in North America. Neither were successful and GM decided to rid itself of Saab. The sales figures for the 9-7 from 2008 to 2020 are estimates on my part.


2010-14. A Netherlands based company (Spyker) bought Saab but about a year later financial problems brought production to a halt. Efforts since to revive the brand in Europe have come to nothing. The NEVs brand was used briefly.


2015. Just 137 NEVs were sold. Looking back on the company, I'm not sure why GM bought Saab and what it expected from the brand. Saab needed plenty of money to expand its range and also ensure it retained its unique character. Badge-engineering models is cost effective but needs to be done carefully. It was not handled well at all.

I would be interested in what others have to add to this subject. Please leave a comment below. 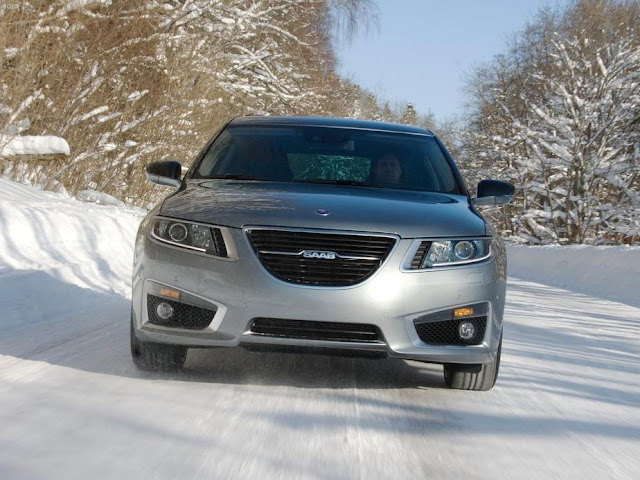