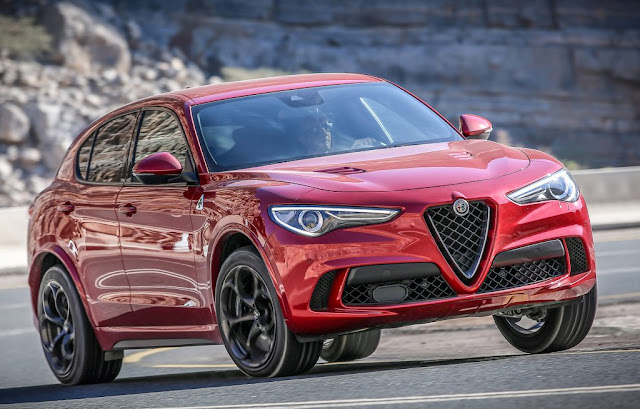 Alfa Romeo is a brand rich in history and the CEO of FCA Sergio Marchionne had drams of returning it to its former glory. Much money has been spent on achieving that. Sadly, he passed away but has it been a successful transformation? Most of the company's sales are in Europe so a critical region for AR.

2005 was a poor year but the 159 gave things a lift, but the trend was clearly downward as sales were hovering just over the 100,000 mark by 2008. The executive 166 wasn't replaced but the mini sized MiTo saved the day with strong sales.

The replacing of the 147 with the Giulietta brought sales up to 130,000 in 2011 but the benefit was short lived. The aging 159 ended without a replacement and the MiTo was getting on. Sales now slipped below 60,000.


The plan to lift Alfa was now operating with the 159 replacement (Giulia) finally released and the Stelvio SUV also released. Sales exceeded 85,000 in 2017 but not the success that was hoped. The premium market is hard to crack, with buyers more conservative than you may think. (The 2019 year was added after the article was written).


Satisfying the Alfa faithful is one thing. Getting buyers to switch over from other marques quite another. The cars are good, the sales not. They are well short of expectation but they were far too optimistic. Winning sales takes time and it will be interesting how FCA takes Alfa Romeo from here.

I would have thought a model share with a brand like Jaguar would work but I don't know if that has even been considered. Partnerships are a way forward and need to be explored to rein in costs and still retain a reasonable range of up to date models.