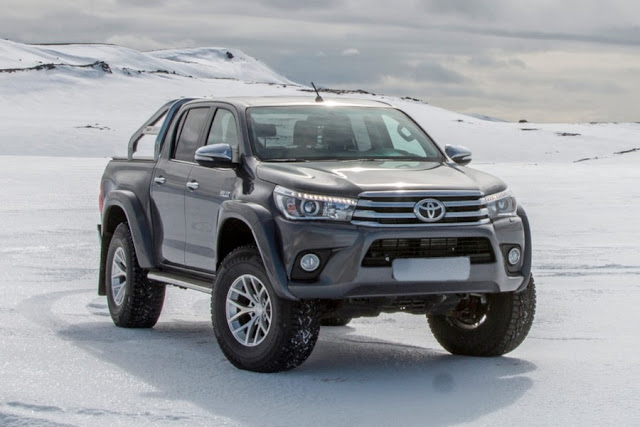 Obviously Iceland doesn't have a large vehicle market numerically but pick-ups prove popular. Sales generally have been falling and this segment isn't immune to such vagaries. It has overall gained share. I've gathered all the sales together to see which do best in the light vehicle range.

Japanese brands make up the top four places as is often the case. The Isuzu D-Max was the best selling pick-up in 2010 but since then it has always been the Hilux at the top. The Ford Ranger is late to the party for whatever reason, the F-Series has a longer relationship with the island nation.

It's no secret that the German marques effort into cracking the pick-up market has been less than successful. Mercedes is leaving the festivities after a brief stay and VW is only going to continue due to taking the Ford Ranger as a donor vehicle. It wasn't as easy an area to enter and succeed in as perhaps thought.