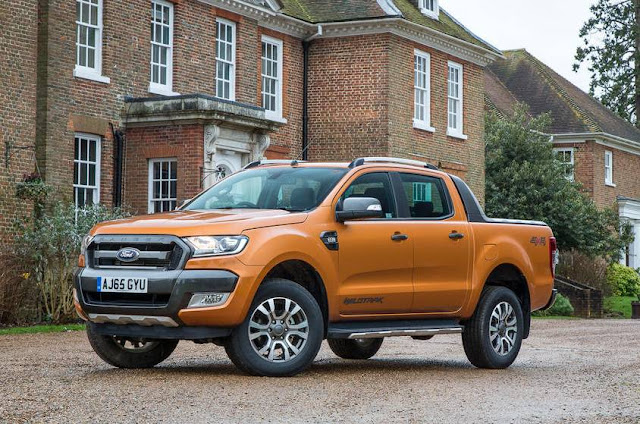 Europe is hardly the epicentre of global pick-up sales. Their large size in narrow streets and small farms make them somewhat redundant. Still, they do have a niche and the UK buys more than any other country in the region.

The leading model is the Ford Ranger, a position it has held for the past four years. 16,500 registrations is a modest return but it head and shoulders above the other brands. Mitsubishi's Triton does well too, when one factors in the limited size of the brand in the UK.

The Nissan Navara is third - ahead of the 2015 leader - the Toyota Hilux. It may be a worldwide hit, but Toyota hasn't got the same support here. The D-Max has a consistent sales pattern, ahead of the two German brand's efforts which are not very popular. The X-Class has now been axed, as had the Fiat Fullback sometime earlier. Neither were considered successful.