The pick-up truck has strongly established itself in the three countries under consideration. It suits an outdoor life, popular as a leisure vehicle as well as a working truck. The three countries have different sizes of market and are listed that way here, the largest to smallest. This is the top six in each country. 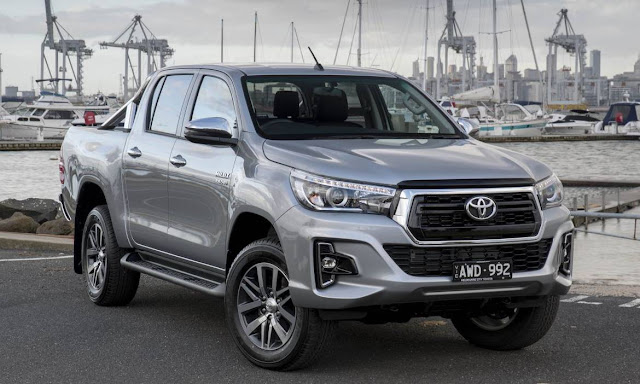 Australia: The Hilux is the leader and has been so for long enough for me not to know how long but it would be decades. It is shadowed by the Ford Ranger which has been closing the gap but still has a long way to go. They are the top two selling vehicles in Australia. It then falls away to the Triton and after another gap, three in a close bunch. 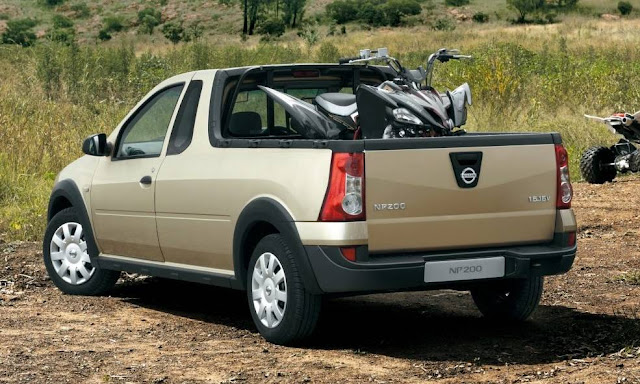 RSA: The Hilux wins here too after many years of being at the top. It's also the top selling model in the country. The Ranger is next but appears to have no chance to get any nearer, the margin widening in 2019.

An unusual pick-up (bakkie) is third, the Nissan NP200 and was introduced in 2008. This small, single cab unit sells well. It's just ahead if the Isuzu D-Max, then a way back to the last two. The gap between the top selling model and sixth is very large. 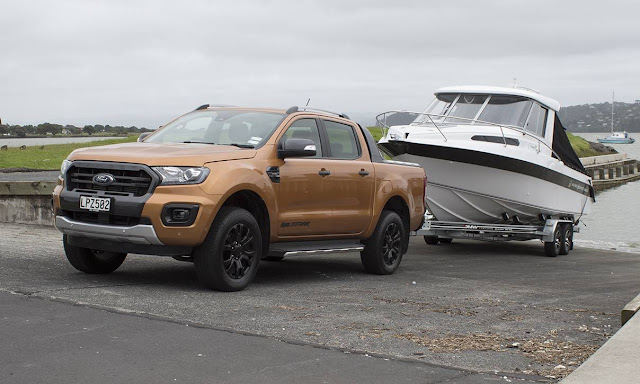 NZ: The Hilux was the best selling pick-up for decades but for the last six years consecutively it's been the Ford Ranger. Considering Toyota is much bigger in NZ, that's some achievement. It's even widening the gap. They are the top two selling vehicles in NZ. The Mitsubishi Triton then comes third, helped by sharp pricing.