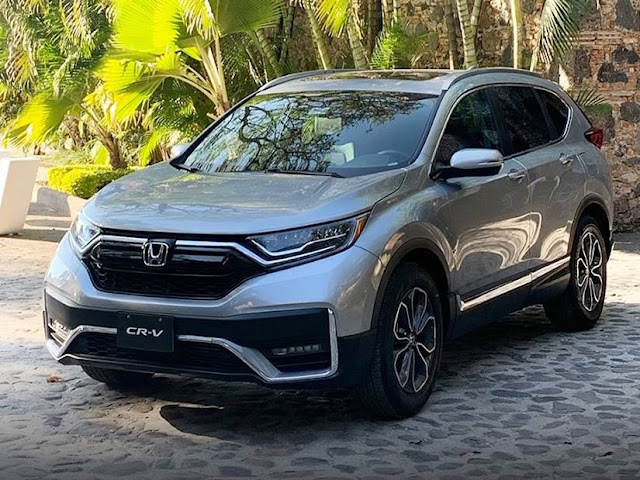 Honda has been very consistent in mexico for the pasty five years, both in sales and market penetration. It's been about 5.5%, achieved at a time when Hyundai and Kia have been establishing themselves in Mexico rather belatedly. SUV models are working well for the brand, two the main sellers. That said, several models are doing quite well, the Fit (Jazz) suffering the worst.

Acura hasn't done as well, with sales down 25% over the last five years. The two crossover models are holding their own but the cars not so, a typical trend. However, the two crossovers should surely be doing more unless they are avoiding the chase volume over profit.


At the bottom of the Acura chart, combined Honda and Acura sales are shown. The Acura percentage is reducing, down to 2.4% of the Honda/Acura combined total. That doesn't detract from the overall performance of Honda in Mexico, which is very solid. 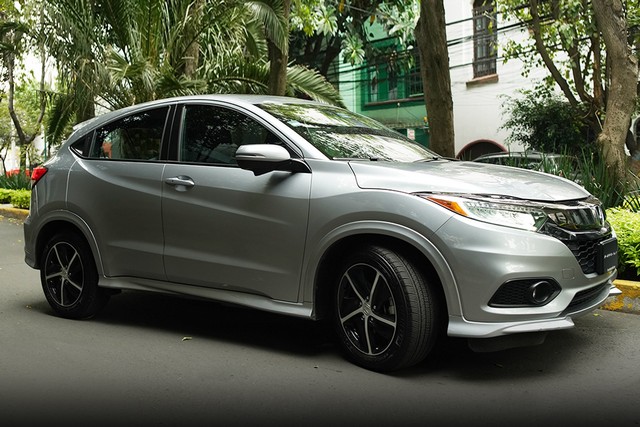