The USA is a key market for Land Rover. Not only in the last 15 years, over 627,000 units have been sold there, they are also larger models. While the Range Rover Sport (RRS), Range Rover and Discovery have all sold just over 160,000 each in this period, the Freelander only managed 69,000 units. It's replacement, the Discovery Sport (DS) is separated here but if added nearly 77,000 sales.

The RRS hit the ground running and has been the best selling model since 2006. 2015 was a record for the RRS as too the Range Rover. The Evoque has done well but cannot quite match those two biggest selling models. The DS will do better than the outgoing Freelander due to its larger size. The Discovery is a solid selling model, but didn't do so well for some years. It had a good 2015 however. 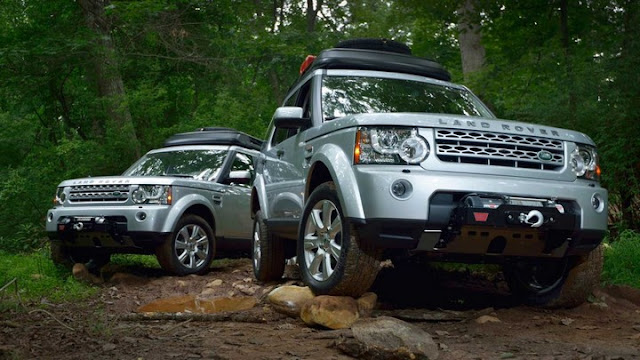