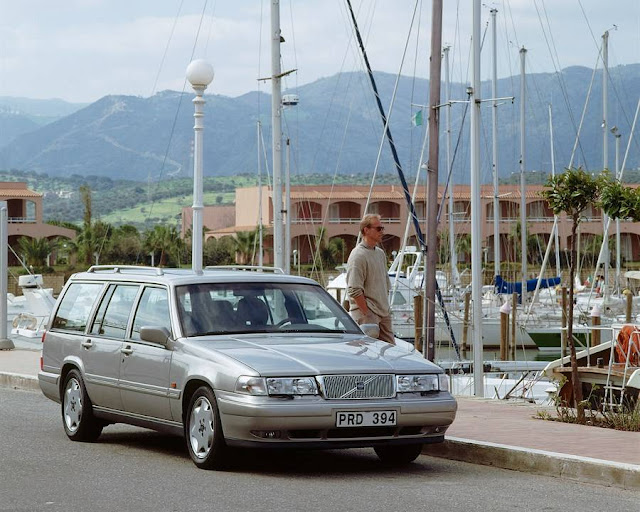 Generally, the top 4 share of the market has dropped in most nations in recent years. It hasn't in Sweden and VW can't close in on Volvo. Will VW ever be the top brand in this country? It's hard to say but VW will have to fight hard to overtake them. Saab had been fighting hard but it was game over when GM pulled the plug.

Total sales are solid and the 307,000 of 2007 is the best for the period under scrutiny, but well short of the 344,000 of 1988. I get the impression that public transport is well organised there, so a cost effective way to get around for Swedes.


Data source: Thanks to BilSweden.