This region accounted for 247,000 units, well down on previous years as expected. These countries have tariffs on imports so local production has worked well for Renault. Dacia models are sold under the Renault brand and have proved popular. 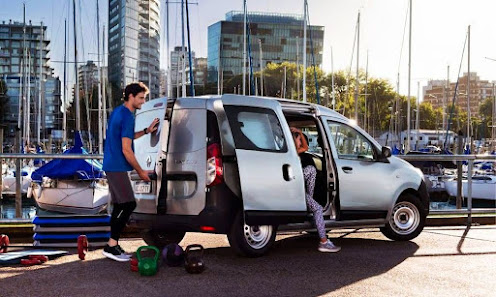 Argentina: The factory is located in Córdoba in the centre of the country. Numbers have been steadily dropping as the market contracts. Four Renault models and one for Nissan are assembled but the volume is low. Import duty makes such an operation possible. The Dokker goes under the Kangoo moniker here. 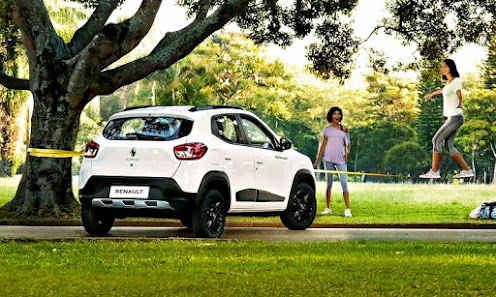 Brazil: The plant is situated at Curitiba, in the state of Paraná and in the south of the country. 2020 was disappointing with all seven models affected, down nearly 44% and the total was the lowest since 2009. The Kwid model pictured above has been a strong performer. 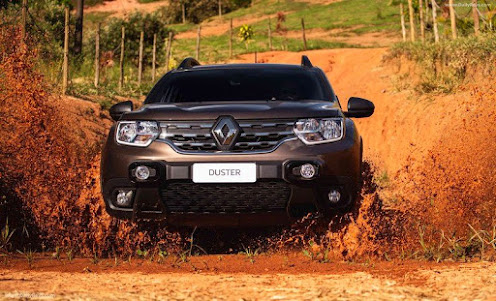 Colombia: As already mentioned above, the same applies here. The Duster has been cleaning up here with strong sales. That said, the picture above is more about mud than dust. The assembly takes place at Envigado, in the north-west and is located in the Antioquia Department.