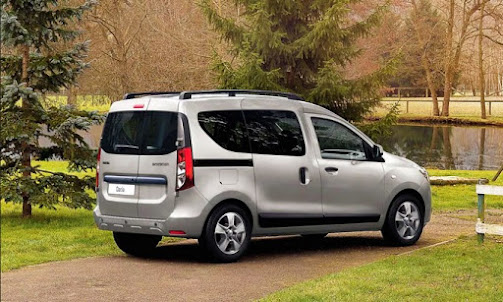 There are two plants in Africa, both in the northern part of the continent. One is going really well, the other a disaster. We'll look at the reasons for the contrasting fortunes as we look at the charts below.

Morocco: Dacia models are made here and Dacia is a top brand in the country. Outside of Europe, Renault or Dacia are used but not together. Here both brands are used and it works well.

There are two plants, the much larger in Tangier and a smaller operation in Casablanca. Volume is a 75/25 split. Tangier is the home of the Dokker, where virtually all of them are made. Vehicle exports have become an important part of the economy.

Algeria: The plant in Oran started production in 2015, peaking at 70,500 units assembled in 2018. Two other brands followed. However, the government was unhappy with the lack of local content, banning imported parts and effectively shutting down the industry. When the issue will be resolved is yet to be determined. 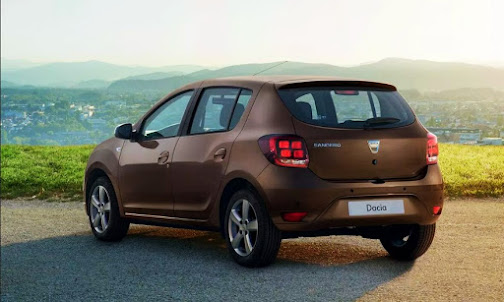