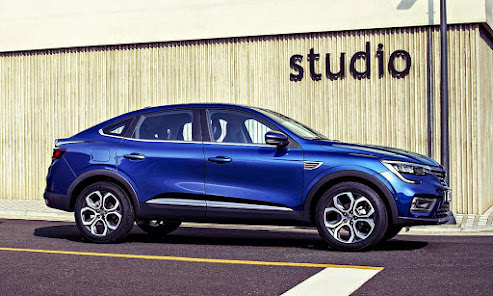 The only Renault plant in this region is in Busan, Korea. The country always seems to be looking for ways to limit imports so theoretically a facility here would be ideal. The problem is the local brand Samsung isn't that popular, dwarfed by both Hyundai and Kia.

What helped immensely was Nissan supplying the Rogue to North America from the Busan facility but that deal has ended. That meant the total number of cars made in 2020 was just over 100,000. As the workers have been somewhat militant, it's not a low-cost labour force and the current volume low, something needs to be done to make the plant a more attractive proposition.

As things stand, it posted a sizable loss last year. Exports of the Arkana model (picture above) has been actioned for some European markets and later to the Middle East and Pacific regions. However, it still remains a challenge to making it profitable. 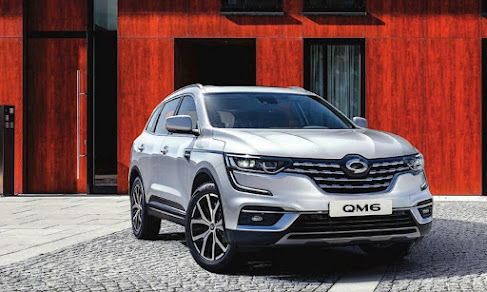