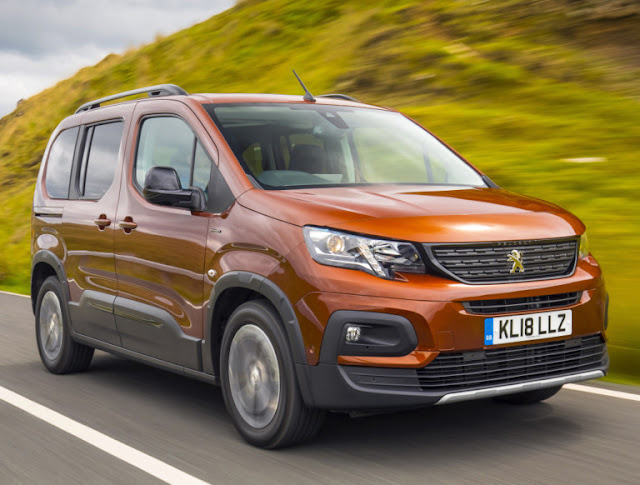 Below is a chart that has the UK divided into regions (England) and countries that show how the two PSA brands are doing. The chart also has a ratio number by which the chart is sorted (1:1000). The higher the ratio, the further up the chart. The three countries each have a different colour and the England divisions are green.

Peugeot takes 3.5% of total UK registrations. It sells best in the West Midlands where its former car plant was situated. Production was instead moved to a lower wage country in central Europe but it seems its past still resonates with locals. Peugeot also has reasonable support form the three countries listed below.


Citroën has just under 2.2% of sales. Ironically, the area around London is its strongest region (4.5%) but London itself its worst result (1%). Overall, it's penetration is seemingly random with no pattern emerging. 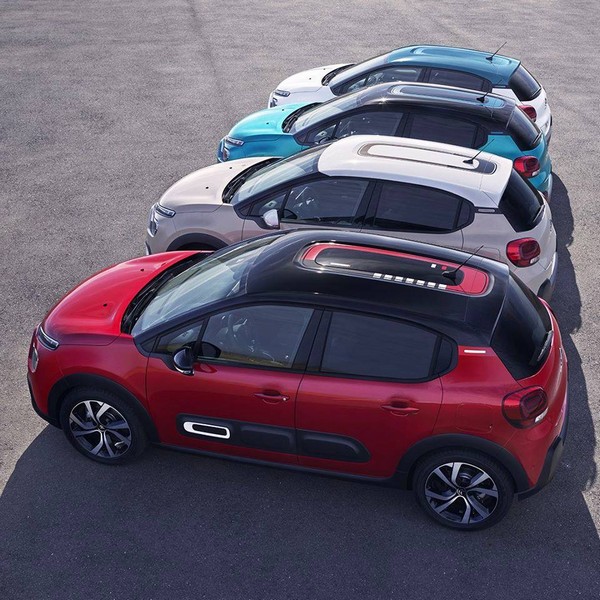