Škoda and SEAT work together under the VW Group umbrella but out in the market place. They don't go head to head with Škoda a value for money brand and SEAT a more youthful one. That's the idea anyway. They are of similar size in the UK in terms of sales.

Below is a chart that has the UK divided into regions (England) and countries that show how the two VW Group brands are doing. The chart also has a ratio number by which the chart is sorted (1:1000). The higher the ratio, the further up the chart. The three countries each have a different colour and the England divisions are green. 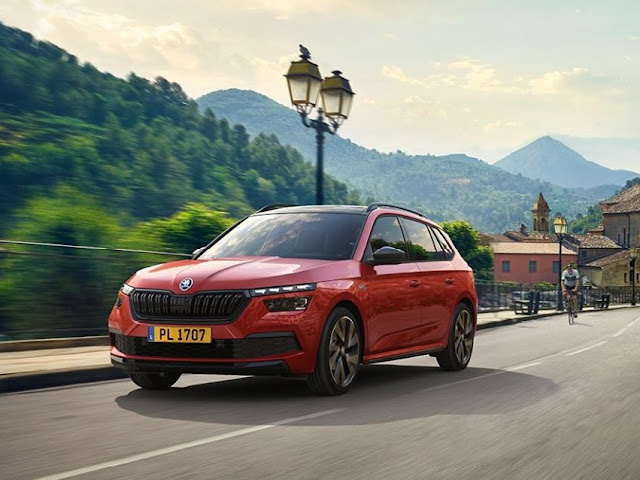 Škoda has 3.2% of the UK market. It is strongest in the South East of England (4.7%), the same region where VW and Audi do so well. Northern Ireland is also a happy hunting ground but Wales and the South West especially not so. 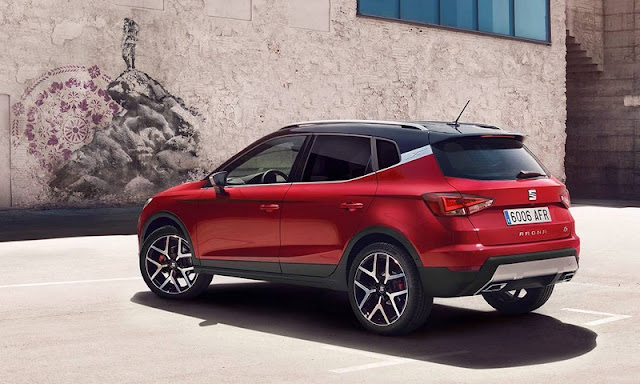 SEAT are not far behind its stablemate brand, with 2.9% share. Yet again the VW group score in the South East and Northern Ireland. Sounds predictable but after that it all diversifies. Wales suddenly lifts while London,  East England and the East Midlands do the reverse.