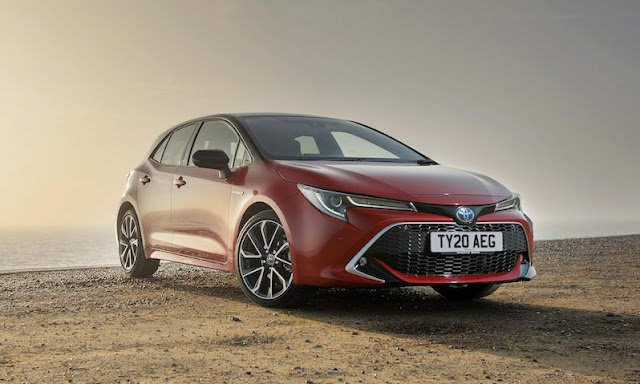 Two historical competitors within the car industry go head to head here. Globally Toyota is well ahead but in the UK, it's much closer. The Big T has 4.9% of the total and Nissan 4%. They both have plants in England, Nissan's being the larger operation by some way.

Below is a chart that has the UK divided into regions (England) and countries that show how the two major Japanese owned brands fare regarding sales numbers. It also has a ratio number by which the chart is sorted. The higher the ratio, the further up the chart. The three countries each have a different colour and the England divisions are green.

First up Toyota, which has by far its best result in the capital. The penetration it enjoys there is over double the UK average. I have no explanation for that except maybe the hybrid models work especially well there. The East Midlands coming so high makes sense as that is where their UK plant is located. It's poorest market share is in the South East and South West of England. 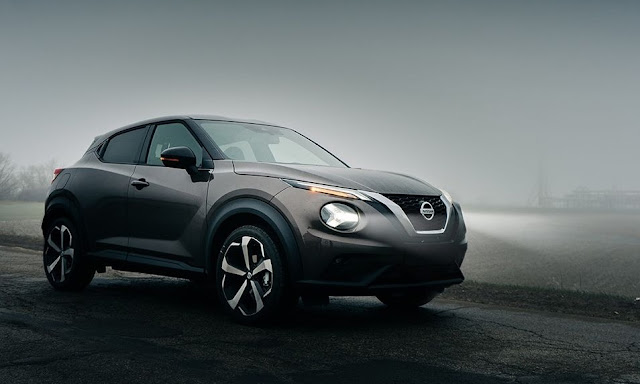 Nissan is strongest in the West Midlands, again no reason in particular I can think of. The huge Nissan assembly plant is situated in the North East of England so no surprise it comes second..except maybe it should be first. Again London does well but the eastern areas of England is where Nissan is weakest. For a company that has such a commitment to UK manufacturing surely deserves more support than 4% share. Typical of the UK.