Below is a chart that has the UK divided into regions (England) and countries that show how these two marques are doing. The chart also has a ratio number by which the chart is sorted (1:1000). The higher the ratio, the further up the chart. The three countries each have a different colour and the England divisions are green.

Mercedes-Benz is strongest in South West England and the London area. It definitely has a southern leaning, where a disproportionate amount of the wealth in the UK is situated. The countries outside of England and the North East England are where M-B is weakest, basically some of the less fortunate areas when it comes to disposable income. The Great British divide, which has worsened in more recent times.


BMW is less understandable in how it fares. It is the top selling brand in Yorkshire & Humberside, and its 15.6% share is very high. In London, it is not very popular nor the East Midlands. The countries outside of England are again not good. 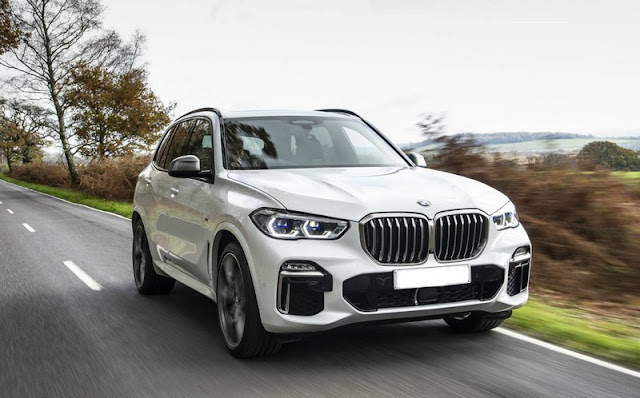