So there were not many new models until later in the decade, while others just stayed too long. One good decision was to introduce the brand to China in 1984, a nation it has done well in. Below the chart there is a brief overview of new models for this period. 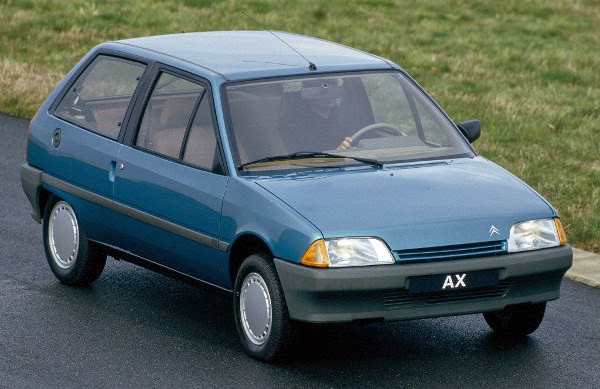 AX: This super mini replaced both the Visa and LN/A models. It was light and aerodynamic which made it economical. It had clean lines too and was a popular car.

BX: It replaced the GS as the family car in the range. Again light, which helped performance and economy. It was roomy and had a very smooth ride. It also proved popular. 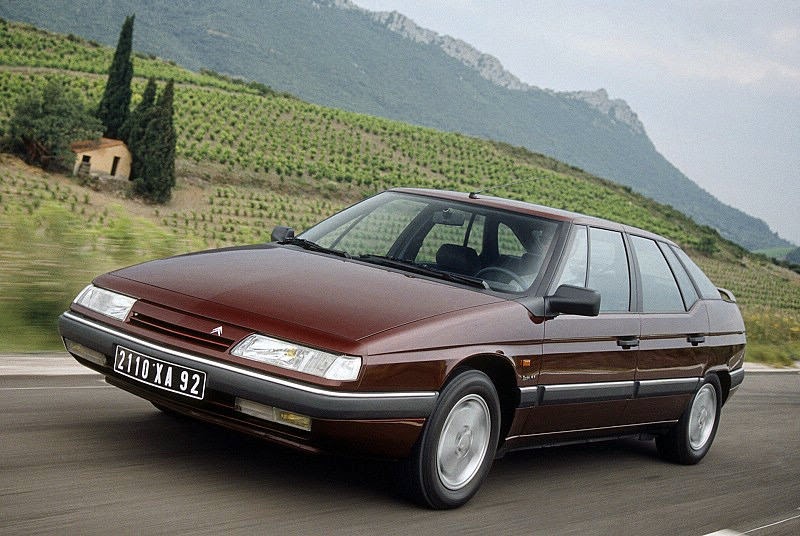 XM: An executive model which was Car of the Year in Europe in 1990 and had just arrived for this period. It went on to be quite successful.

C15 Break: This was a van based on the Visa model but was a tiny recreational vehicle as best I can tell. It sold in modest numbers but no doubt paid its way.

Summary: What Peugeot wanted from its acquisition of Citroën was presumably cost savings with sharing as much as it could with the two makes without simply badge-engineering.