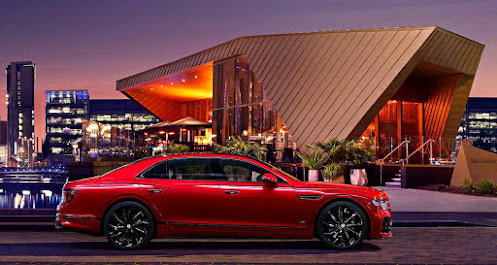 These two marques have little in common except they are both a part of the VW Group. They are both upper premium at least so why they are put together in this instance.

Bentley: The flagship Mulsanne saloon car is being retired and the new Flying Spur is a replacement of sorts, at least at the top end of its range. However, a more likely replacement is a more upmarket SUV sometime down the line.

Production was only down 14% so a fine achievement in the circumstances. I assume social distancing is easier to achieve in a low volume assembly operation and not particularly disruptive. The Flying Spur spurred the marque on nicely. 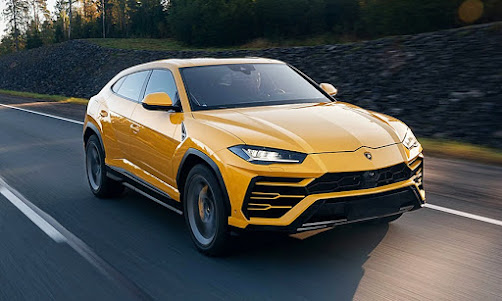 Lamborghini: It too had a minimal -16% fall in production, with each of the three-model range holding up well. The Urus SUV contributed 60% of the total like it did in 2019. With the Aventador, there was a huge swing from the Coupé to the roadster.