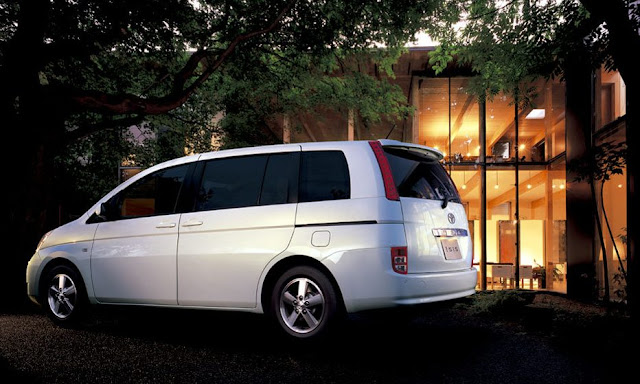 - a goddess of fertility.

In New Zealand, many second hand cars come from Japan, enabling the country to have one of the the highest car ownership rates in the world. This arrangement also means the average age of cars on the roads is high. A few years back, I was surprised to see a Toyota Isis. This was a name I associated with a extremist terrorist group wreaking havoc in Iraq and Syria.

The car itself is a seven-seat MPV. As to why this moniker was chosen I can only guess. A name associated with fertility and a vehicle capable of carrying a large family does seem more than coincidental. Whatever the reason, the model came out way back in in 2004 and was finally dropped at the end of 2017, without a replacement. MPVs having fallen out of favour in recent years.