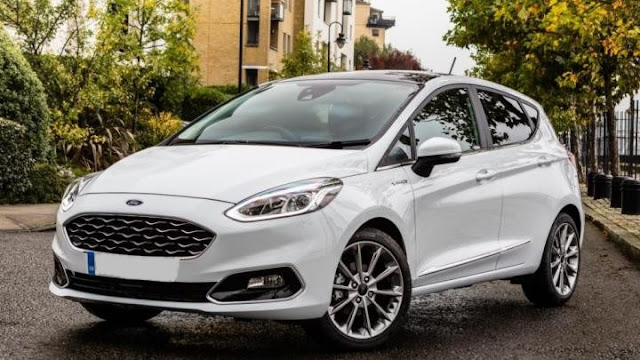 Two brands that have been old rivals in the UK were both the US owned Ford and Vauxhall. GM sold Vauxhall to PSA and has since been reducing sales by focusing on profit rather than shifting metal. Ford is still the top brand with 10.2% of the market but Vauxhall has slipped back to 6.9%. They still are competitors though.

Below are two charts that have the UK divided into regions (England) and countries. This shows how the brands fare regarding sales numbers. It also has a ratio number by which the chart is sorted. The higher the ratio, the further up the chart. The three countries each have a different colour and the England divisions are in green.

Looking at Ford first, it has two very strong regions in East England and Wales. Both have engine plants in their area so that may account for a some of that. The three southern regions of England are not happy hunting grounds for the Blue Oval, with only Yorkshire & Humberside doing worse. 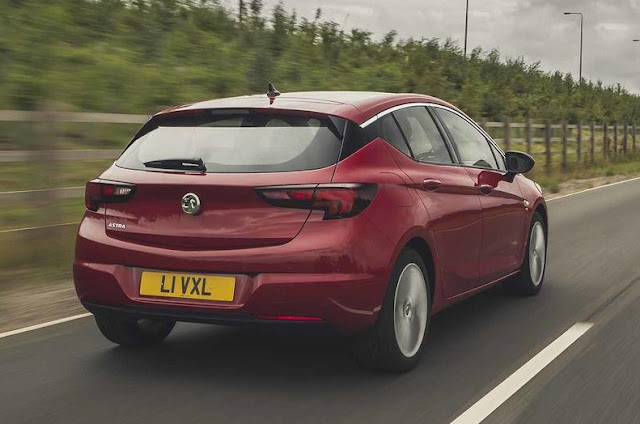 Vauxhall isn't particularly similar, with Scotland being where its penetration is strongest. The North East of England not far behind. Curiously, there seems a top and bottom divide between South East England and Northern Ireland. Similar brand they may be but not very much by where they sell.