Awards are subjective. Even those knowledgeable in any field of human endeavour can and do often disagree. However, people love them so here are the 2019 World Car Awards:

This award surprised me but if interior space isn't an issue, then this will be a funky town car to own and scoot around in. 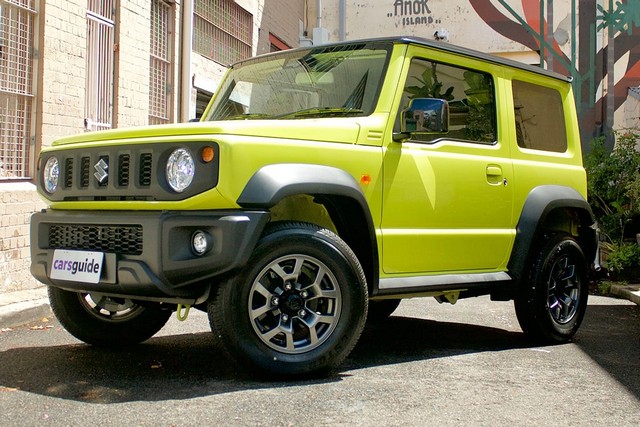 Audi are known for doing nice interiors and that's going to go a long way in the luxury segment. I'm sure it's  a pleasant place to spent time in.

A worthy winner in my opinion as this company seem to be making the best super cars. They are even refusing to build an SUV (shock, horror), keeping their focus on what the do - super sports cars. 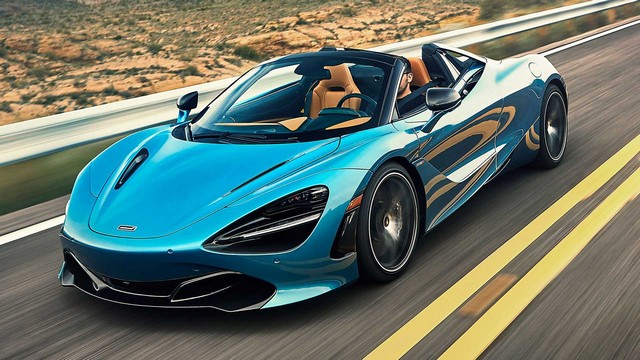 Not a surprise here as it is a great car to drive and yet - depending how power is generated - is not burning fossil fuel.

How a small marque like Jaguar managed to put a vehicle engineered as an electric car onto the market first was a real coup. It looks like a regular car but in many people's eyes attractively styled. It also has features like air sent over the rear window, negating the need for a rear wiper. 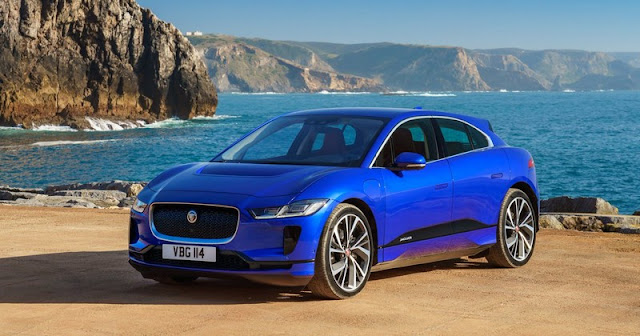 Err, that's number three for one model. That's right, judged the best car of all. Nothing can be added except to say well done Jaguar. Sometimes fortune favours the brave. 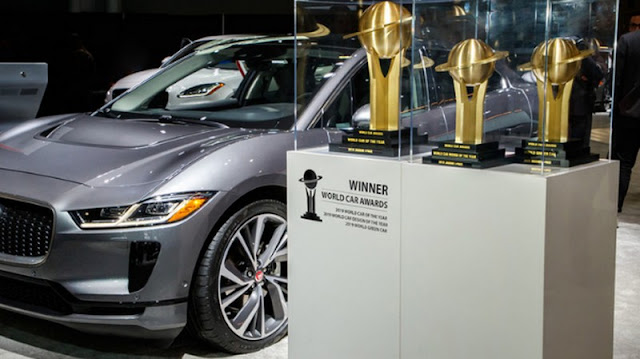