Production increased form 1959 to 1969 by over 200,000 which showed the growing prosperity after the ravages of war. However, Citroën  had a large gap between the small, inexpensive models and the DS. The Ami was an attempt to bridge that gap. To gain expertise in mid-sized cars, they bought French car maker Panhard in 1965. Panhard ceased production in 1967 and its production numbers are not included here. Another problem was that French car tax very much favoured small engines, which didn't go down well in export markets. They bought Maserati in 1968, it seems for larger engine technology.

Below production by model and then a brief mention of the new models introduced in the 1960-69 period. 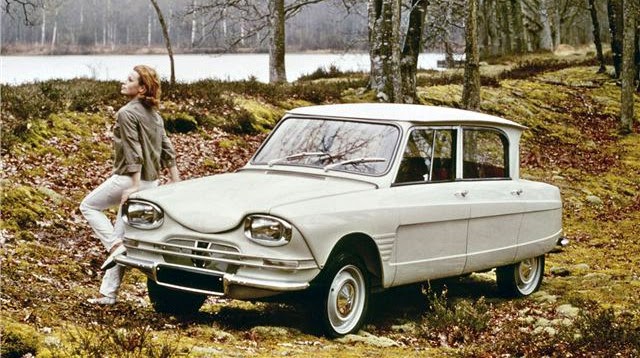 Ami: A popular small car produced as a 4-door car and 5-door wagon. In 1969, the 6 was replaced by the 8. The unusual looking 6 sold well in France but not so much elsewhere and the 8 took a safer approach with styling.

Dyanne: It was supposed to replace the 2CV but they both ended up selling along side each other. It wasn't quite the success Citroën had hoped it to be. 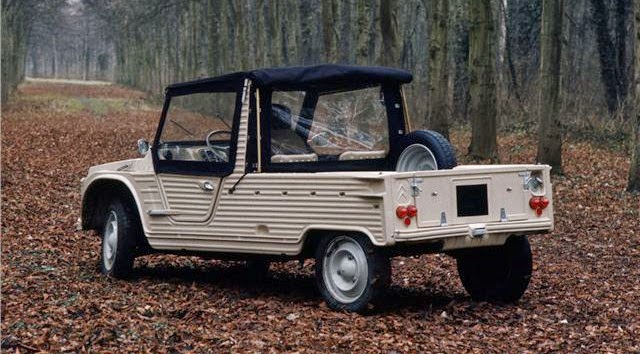 Méhari: A recreational vehicle made of ABS plastic, it was based on the Dyanne platform. It never sold in large numbers but considering the type of car it was did rather well.

Summary: So while things looked good in terms of growth, Citroën had problems to deal with and how to successfully negotiate them was the challenge it faced.