Much of what was written about the USA and Jaguar applies here too because the US and Canada are treated as one market by car companies. Sales took a jump in 2013 with the introduction of awd for the XF and XJ, an important feature for a cold climate. 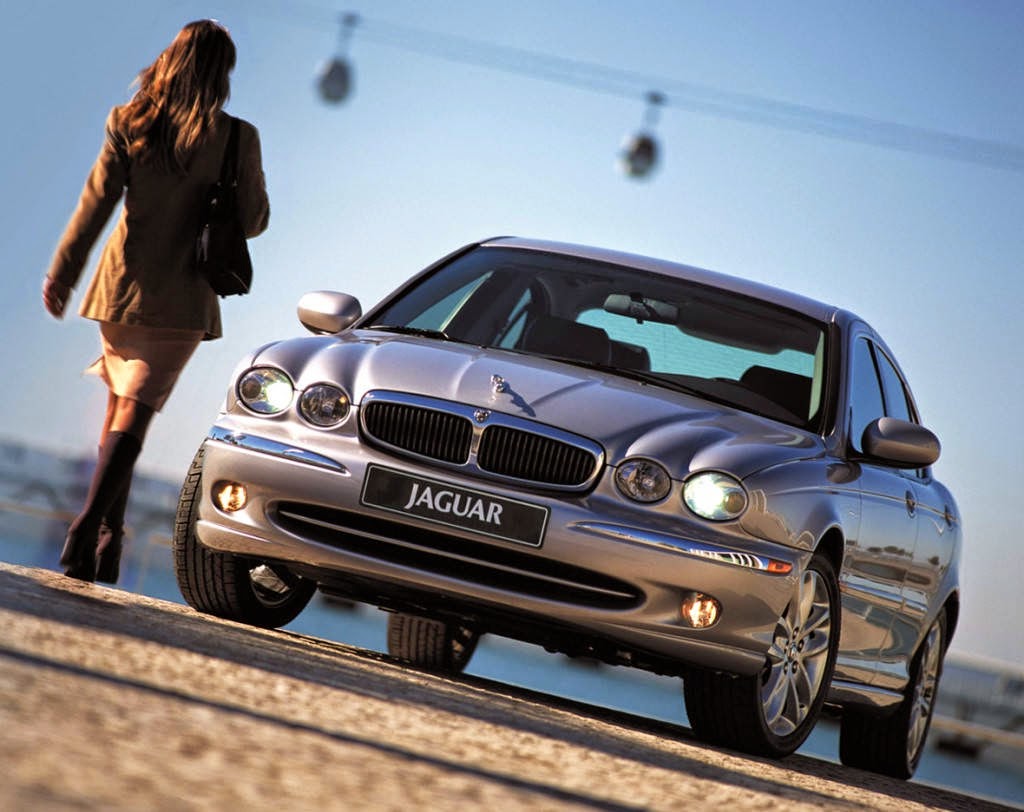 The X-Type did well for seven years and over 5,000 were sold in total. However, with no replacement model Jaguar's total sales fell away.

The S-type was also popular especially just after it was released but as is often the case with cars with a retro style, it soon became just a niche model. Still, nearly 5,000 were sold.

The XK was the best selling model for Jaguar in 2007, which surprised me for a sports car. As the XK started in 2006, this list represents total sales of the model in Canada. It looks like it will just fall short of 2,500 sales as it ends its run in 2015. 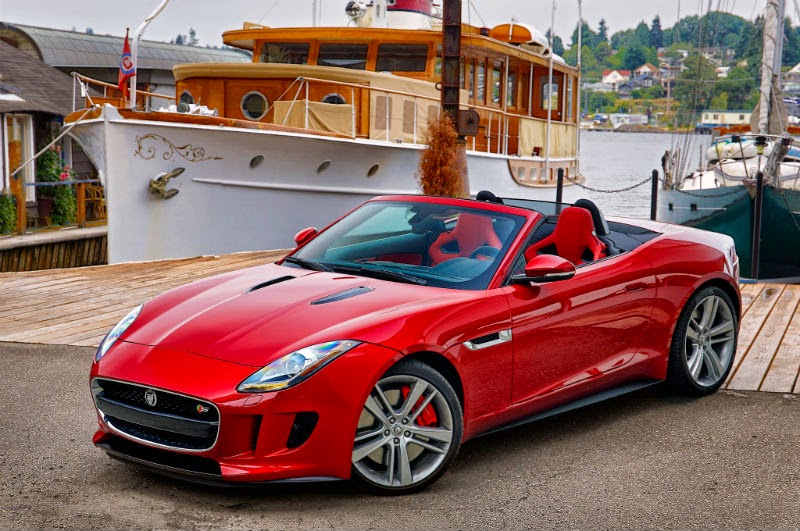 The F-Type hasn't been around for long but it is already a strong seller. It achieved over 30% of total sales for 2014. It will be interesting to see how it goes in 2015 as normal cyclical patterns would suggest it will slow from now on.

Stretching back to 1968, the XJ has been a winner over those years. As people turn away from large executive cars, it's future as a saloon car may depend on Asia, where such a model style is still popular. It does actually sell quite well in North America. A mid-life make over later in 2015 will give sales a boost.

The XF is doing fine for a car that has been around for a while. A new model is coming out late in 2015, which will be lighter and slightly bigger. I'm picking it will be a success in Canada, where bigger does better.