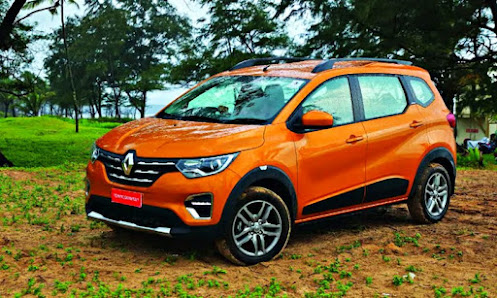 In the last instalment of the Renault production series, all Renault, Dacia and Samsung models are listed below. In addition, MOB's or models for other brands are listed at the bottom. They are included in the total. Clearly, 2020 was a trying twelve months and the next twelve may be just as trying. The 2.6 million units were -27% compared to 2019.

The Clio is the most popular model, with 400,000 manufactured. That represented 16% of the total or nearly one in six. It was 9% lower than the year before. The Sandero and Duster followed but lost ground to the Clio. 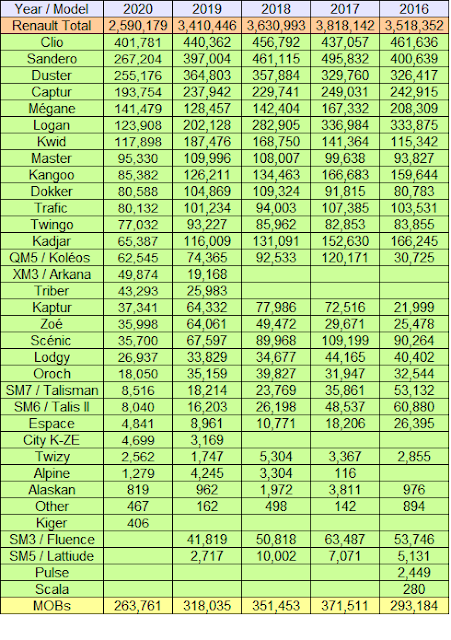