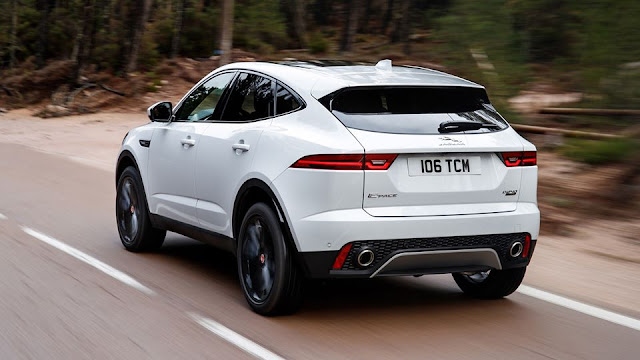 There is nothing more iconic that is connected to the UK car industry than the marques Jaguar and Land Rover. The British may prefer BMWs and Audis, but that's not the point. People outside of the UK buy them in part due to what those brands mean, Britishness. As for the locals, do regional purchasing statistics give us any insights into the attitudes and tastes of regions?

Below are two charts that have the UK divided into regions (England) and countries. This shows how the JLR marques fare regarding sales numbers. It also has a ratio number by which the chart is sorted. The higher the ratio, the further up the chart. The UK ratio is 15.8 per thousand for Jaguar and 40.4 for Land Rover. The three countries each have a different colour and the England divisions are green.

The West Midlands could be described as the home of these brands so no surprise that these are the top in each instance. Both Northern Ireland and Wales are the bottom in both instances, but that follows for other premium marques as well so not unexpected.

South East England seems a good hunting ground for JLR, with a combined tally of 51.1 sales per 1,000, until you realise Mercedes achieves 107.1, BMW 96.7 and Audi 90.7. Obviously supporting local manufacturers is of little interest to the folk in the region that is surrounding London. At least Scotland does well for both marques.

So while sales are reasonable for the home market, they are so far off where they could be. It's clear that not many in the UK equate buying domestic and the benefit to the local economy as a whole. I've read that the British understand the cost of everything but the value of nothing. That is so true. 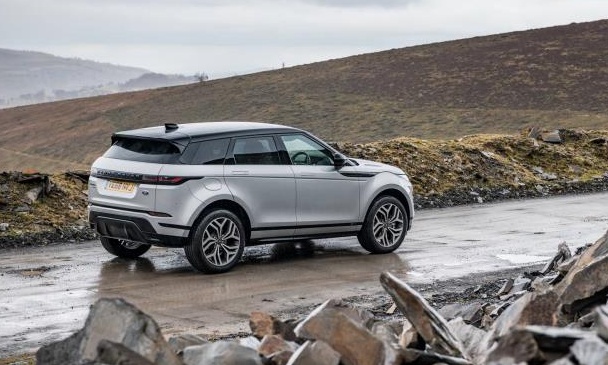