This is one of four articles about the Rover 200/25 model.

The final version of the 200 series (R3) was the most British of them all. It was the best looking in my opinion, but not the best packaged. By the time it was released the sad divorce between Honda and Rover was complete. BMW was the new owner and Honda didn’t want to remain in the alliance if that was the case. It was a reasonable decision by Honda, but effectively was the beginning of the end for Rover. 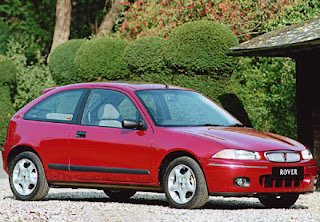 Below are production figures for the R3. The figure in brackets includes the previous/next model:

R3 production climbed as BMW pushed sales, but profits didn’t follow and in 1999, you can see BMW was giving up on Rover. Losing any cost savings that the Honda tie up had brought, nor any other partner sought by BMW, increasing losses were inevitable. The R3 needed replacing, but nothing was in the pipeline. The only option was a facelift and soldier on, not a decision with any future.

PS. Sales for the 200 in selected markets. The sales push of the late 90’s had done well in countries such as Italy, but the critical UK market was down on the previous model: 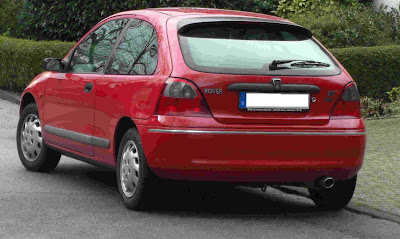