Ford has always been a firm favourite in the UK and the best selling nameplate for decades. Is that about to end? it appears so as Ford registrations fall not only in the UK but across Europe. I call it a repositioning of the company, moving away from low margin cars to SUVs and light commercial vehicles. In doing so, volume has to be affected. The graph below shows that as recently as 2015, Ford was selling strongly but since then a marked slide in units sold occurred.

So who will take over the mantle of best selling brand? It pains me to say VW, a brand that fought against any compensation for duped owners in the UK. The fact the UK government was too indifferent to act is not the point. VW paid US owners without a legal fight but must have (understandably) thought the UK legal system was a soft touch like the government.

VW claimed after being caught they were changing the culture of the company. After its appeal in the UK against paying any compensation was rejected, the judge called VW's defence "highly flawed" and "absurd". It told me that any talk of contrition from VW was insincere.

The business world may be infested with greed and corruption but should we become apathetic to it, accepting because at the same time it gives us a comfortable way of life? Someone has to take over the top spot but it's a shame it has to be VW. What VW did was criminal and crime shouldn't pay. There should be consequences to such behaviour. Even when they eventually pay up, VW will have got off very lightly. I'm all for forgiving genuine remorse but I'm not seeing any here. 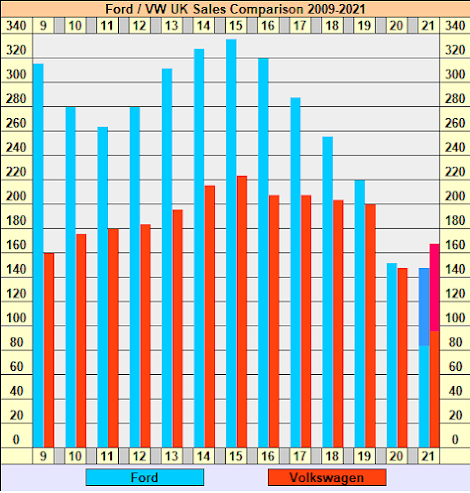